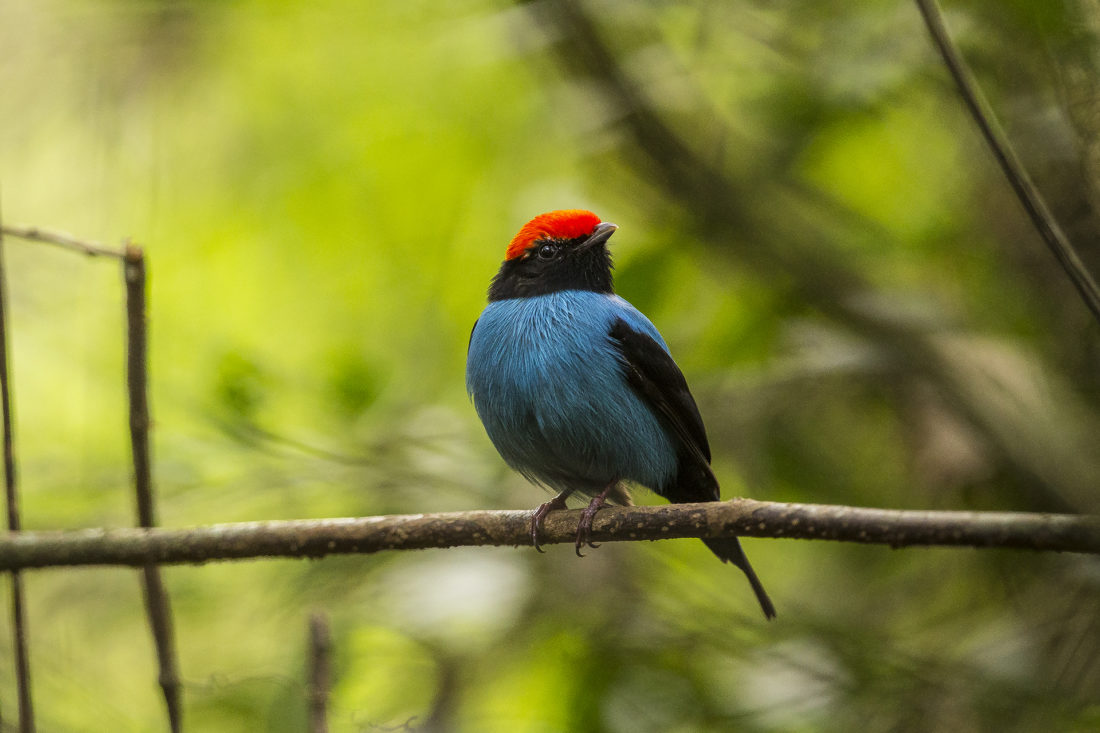 Footage filmed by the BBC Planet Earth II camera teams whilst out on location has been adapted by BBC America to create a series called Visual Soundscapes. There is no narration or commentary, just the wonderful sounds of wildlife as the cameras film them and their natural habitats.

Two of the episodes, “Jungles” and “Deserts” struck a particular chord with us, both of which you can watch below.

Our Relais & Chateaux lodge, Awasi Iguazu, is nestled in the Atlantic Rainforest, the most biodiverse area of Argentina with a hugely rich collection of endemic species. In fact, the Atlantic Forest has an estimated 20,000 plant species – more than the entire North American continent with 17,000 species, or Europe with 12,500 species.

Looking at the arid landscape of Northern Chile’s Atacama Desert, you may not imagine that it is filled with flora and fauna. Yet, on private excursions from Awasi Atacama our guests enjoy visiting incredible salt flats, lunar valleys and wild high plateau scenes home to flamingos, vizcachas and vicunas – to name just a few of the native wildlife species.

Following the resounding success of Planet Earth II with its record-breaking Emmy nominations, BBC America decided to create these innovative Visual Soundscapes, showcasing the amazing habitats which they were lucky to visit during filming.

They remind us somewhat of our award-winning short film, The Blind Birdwatcher, as Juan Pablo Culasso also records the wonderful sounds of the jungle, in our case focussing on the Atlantic Rainforest around Awasi Iguazu, Argentina. We also created a soundcloud for those who want to purely focus on sounds without including sight – some people enjoy listening to the sounds of the jungle and its birdlife as they work or as background music.

At Awasi, we are committed to protecting native ecosystems, as well as the natural and cultural heritage of some of South America’s most iconic destinations: Atacama, Patagonia and Iguazu. For this reason we created the Awasi Foundation.

The farm at the end of the Earth