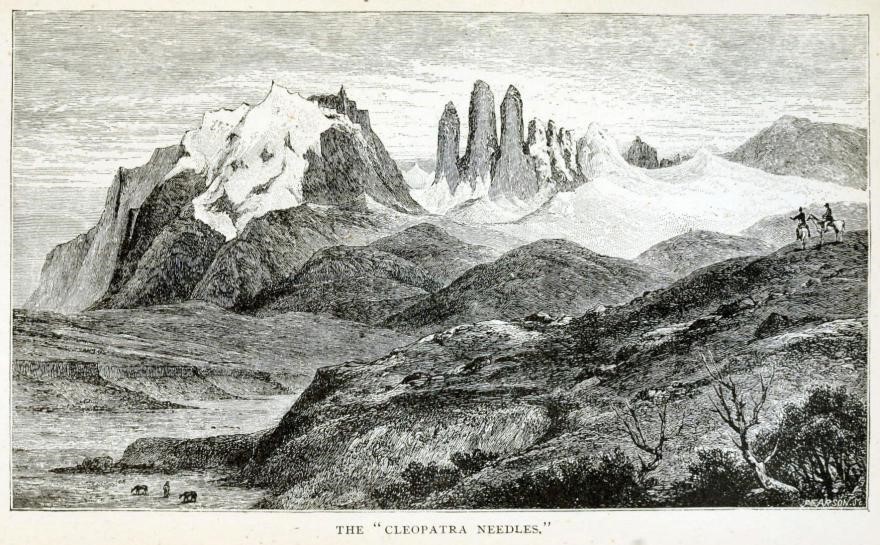 The Pioneers of Southern Patagonia

The Pioneers of Southern Patagonia

The “end of the world” was, in fact, already inhabited...

Few places can claim to have attracted visitors over the centuries yet managed to have resisted the hand of change. Patagonia is one of these, and Sierra Baguales is one of its lesser-known paragons.

For many people, when it comes to Patagonia a seed of interest is planted during childhood – perhaps reading a book or in the classroom where a lesson about this rugged and untouched place makes you forget where you are for a moment and dream of galloping across the pampa.

When the first explorers arrived in Patagonia in the 1500s, there were surprised to discover that the “end of the world” was, in fact, inhabited by four different native cultures: the Tehuelche, Selk’nam, Yamana and Alakaluf. 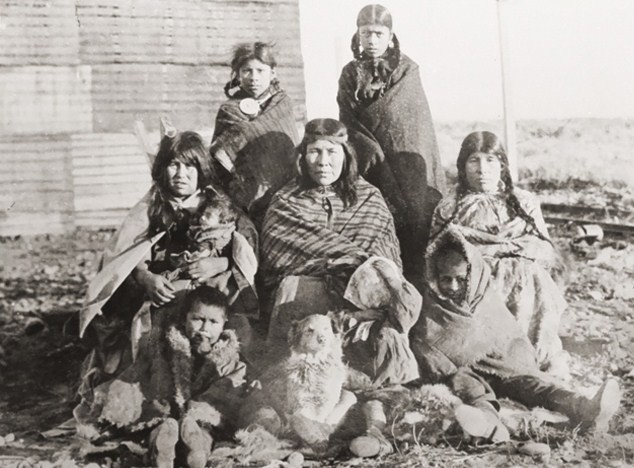 The native people of Patagonia

Who arrived when? Here are some of the most influential pioneers:

1520 – Hernando de Magallanes. A Portuguese explorer who was the first person to sail through the Straights of Magallen. The Region of Magallanes, where Awasi Patagonia is located, was named after him.

1826 – Robert Fitzroy. An English officer of the Royal Navy who spent four years on his first trip mapping the southern cone. He took four indigenous people from Patagonia back aboard his ship to London.

1830 – Charles Darwin. On Fitzroy’s return trip (he did return three of the native people to their home, one sadly did not survive) he took Charles Darwin with him. Darwin identified numerous endemic species, both to Chile as a whole and to Patagonia. 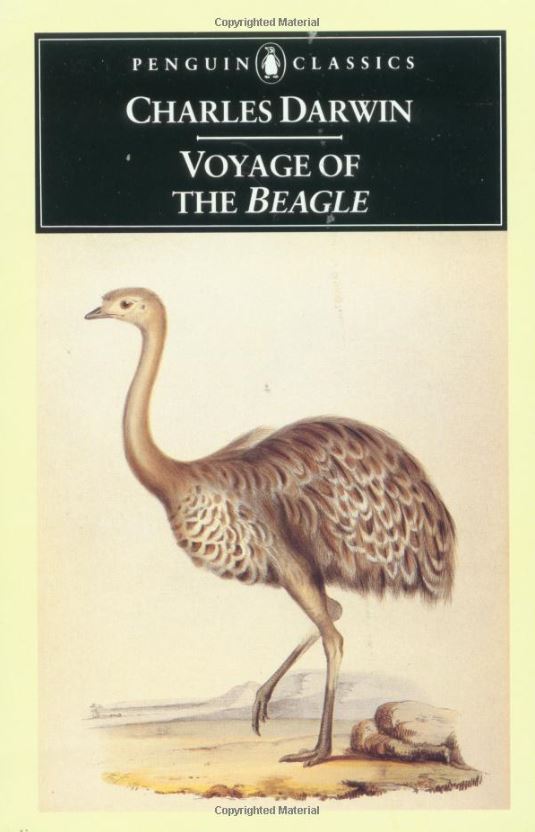 1850 – Santiago Zamora. Now we have a Chilean, Santiago Zamora – or Baqueano Zamora. He cannot be mentioned without also naming William Greenwood, known locally as Don Guillermo, who arrived in Punta Arenas hoping to make his fortune in business. However, a few years later he wound up bankrupt and decided to become an explorer. He met Zamora and they travelled together.

This is where we come to Sierra Baguales as it was discovered by Zamora and Greenwood. The indigenous people knew about it, but they feared it, believing the devil lived there. Some say they feared the jagged mountain tops that resemble people.

Zamora and Greenwood, however, were undeterred and they ventured into the valley finding hundreds of wild horses. “Bagual” is the word for wild horses, so it was named after them. They took horses back to the colony and made plenty of money.

1879 – Lady Florence Dixie. Considered the first tourist in the area known today as Torres del Paine, Dixie was a British socialite who travelled across Patagonia on horseback simply because she wished to see and experience it. There are sketches of Laguna Azul in her diary, and she set up camp in the very area where Awasi Patagonia is now located. Florence Dixie refers to a ‘wild horse glen’ which is accompanied by an illustration that looks very similar to the current profile of the mountain range. 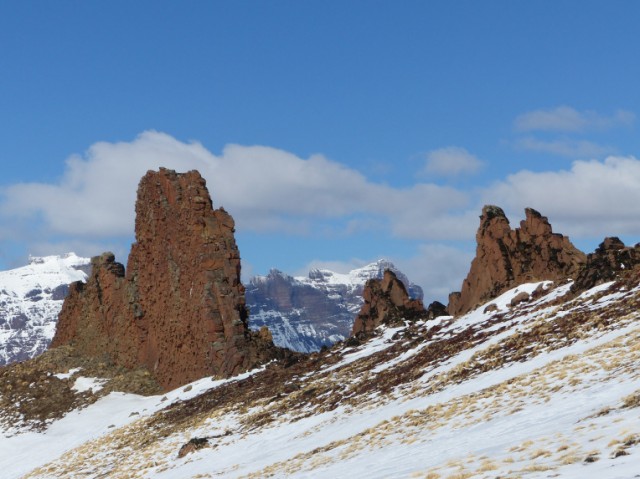 Sierra Baguales is still wild and untouched. Visitors today see the landscape unchanged from the days of the pioneers.

The valley takes its name from the Spanish word “bagual”, meaning a wild or feral horse or cow.

George Chaworth Musters also described the valley in his book “At Home with the Patagonians” (1873):

“…a high hill, apparently of basalt, the square summit of which with seemingly regular walls and towers mimicked the distant view of an extensive fortress. Looking up towards the Cordillera from our encampment, the valley appeared to expand a few miles up into one immense plain, and the Indians informed me that before reaching the mountains there is a great drop or basin where the wild horses are found.”

One thing that is interesting about Baguales is the behaviour of the wildlife. For example the guanacos who inhabit this landscape are completely wild, unlike in Torres del Paine National Park where they are accustomed to the presence of people. The peaks that make up the range are very beautiful and take their names from architecture, such a Catedral (cathedral) and Ciutadella (citadel). The rock formations hint at a Middle Eastern Temple. 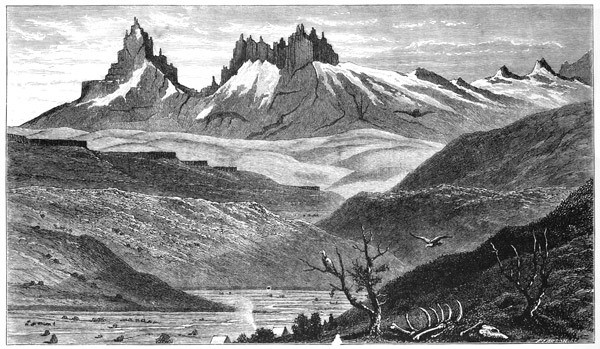 Trekking through the Sierra Baguales takes you up to an area full of fossilised leaves, where every third stone that you turn over has the imprint of a leaf on the underside. The leaves fell from trees over 20 million years ago. What is more, the fossilised leaves are from ‘lenga’ which is a type of oak (latin name: nothofagus pumilio) that is still found within the park.

From there you climb up quite a steep slope to a lookout point, with a view out over a snow-covered valley and a frozen river below. Once the snow melts it is possible to find fossilised sharks teeth and tree trunks.

You then walk down into a valley and climb up to a huge ridge of intrusive igneous rock. This means that millions of years ago magma from the earth’s mantle forced its way up into the earth’s crust, cooling slowly below the surface, resulting in the formation of larger, more erosion resistant rock crystals. Over time glaciers and the effects of the elements have worn away the sedimentary rock that surrounded the igneous intrusion, forming a crest or dyke which runs along the length of the top of the valley. The formations are again very beautiful and resemble a piece of modern sculpture. 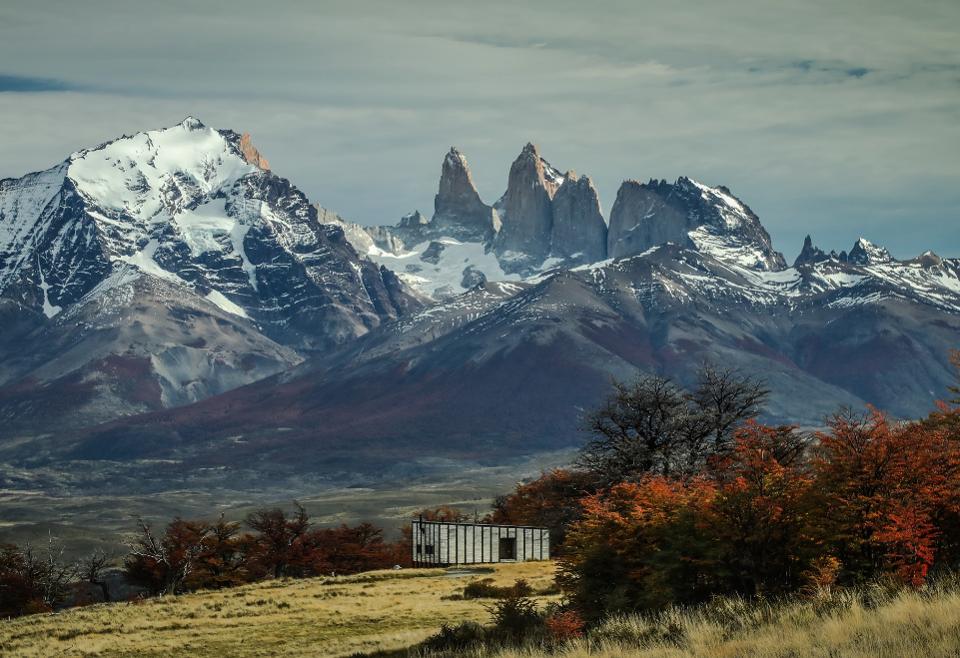 For guests staying at Awasi Patagonia, our luxury Relais & Chateaux lodge, Sierra Baguales is one of the exclusive outings that we offer as part of our private excursions.

Growing our own - The Awasi Iguazu Vegetable Garden

A recipe from Awasi Atacama: Scallop and Cheese Empanadas

Where the Birds Perch

Where the Birds Perch