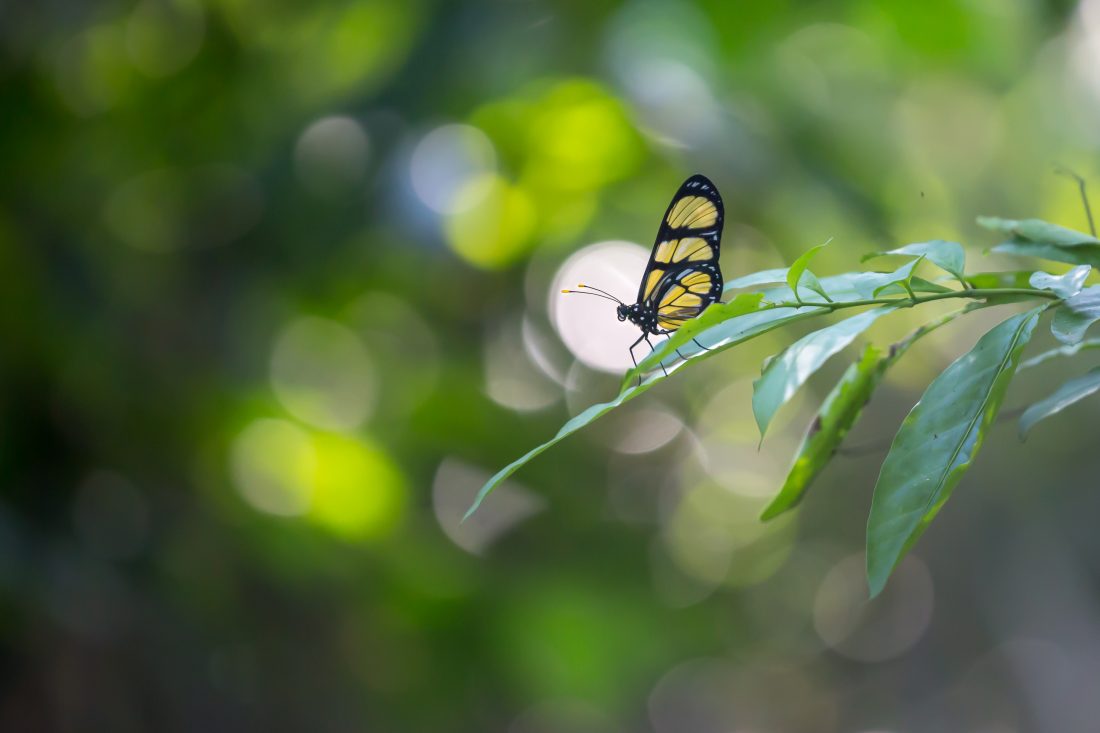 The Land Without Evil

The Land Without Evil

What does nature and wildlife mean to the original inhabitants of these lands?

They came walking from Mongolia in a time when the ice was so extensive that it connected the continents. Bordering the coasts, they populated America from north to south. They moved forward bearing the secret of fire, collecting fruits, hunting and learning what nature had to teach them; tirelessly searching for the “Land without Evil”. Finally, the Guaraní arrived at the Atlantic Rainforest.

The bond of life that unites them with the landscape made the animals became their companions and take a central place in their cosmology: as ancestors, guides and gods. This wisdom is a treasure that they have been able to transmit orally from generation to generation, and even today the communities gather at the entrance of the “opy” – their sacred place – to resolve their conflicts and generate a moment of communion between the elders and children.

In these encounters, animals are often central characters of the stories. In this way the yaguareté, the toucan, and many other inhabitants of the jungle became allies in transmitting their culture.

As a part of the Relais & Chateaux association, we at Awasi are also defined by their values and work towards making our properties a living expression of their place, its history, environment and culture. This kind of experiences give one the feeling of total immersion in a place and its culture, allowing them to be discovered from up close with all that they have to offer.

Our lodge is located in an area that is surrounded by jungle and we are neighbors to a Guaraní community that has opened their doors to usAn initimate visit to one of their settlements or participating in one of their ceremonies is one of the many exclusive activities that you can take part in while visiting Awasi Iguazú.

Did you know we have a Private Reserve in Iguazu?