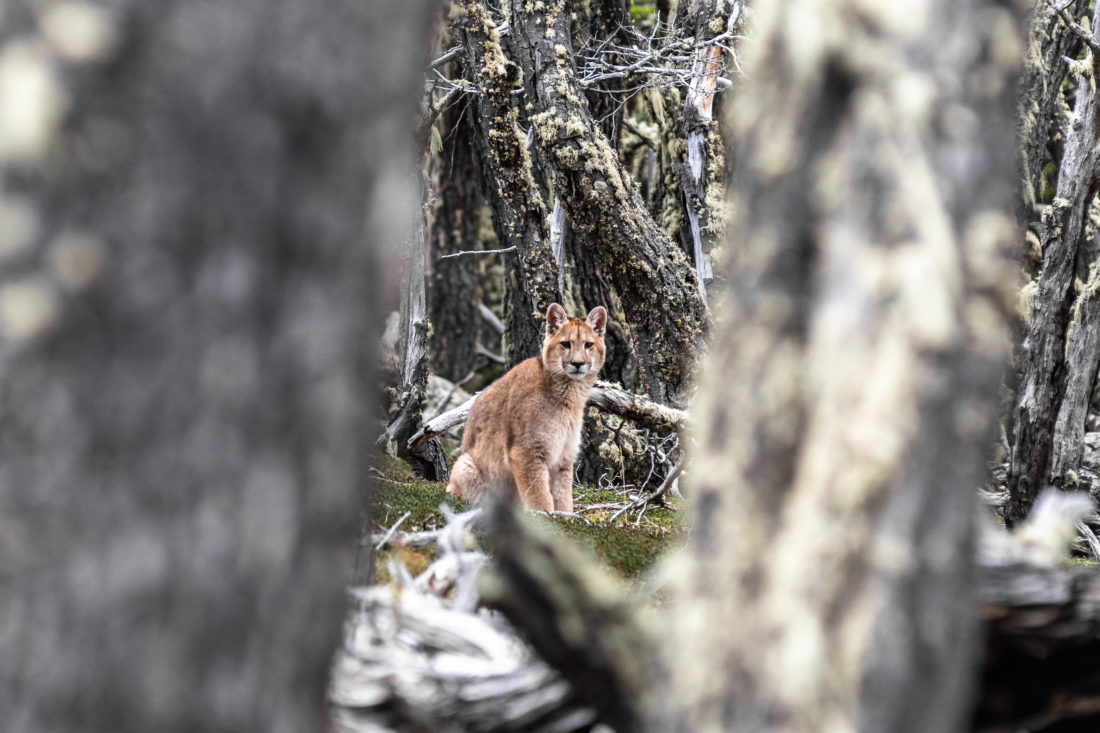 "The morning of the first film, we had almost given up. We hadn't seen anything - not even birds - only rain! When suddenly..."

Over the past few months, the team at Awasi Patagonia has revealed an impressive talent behind and in front of the camera. So far, they have produced the following micro documentaries, sharing a snapshot of life in the least inhabited part of Chile: Southern Patagonia and Torres del Paine.

The first short film documents a morning out puma spotting.

Whilst the second film takes a more philosophical angle, discussing changing times and the importance of maintaining traditions for Patagonia’s local communities.

So how did the Awasi Patagonia team turn their heads to film making?

“We sat down to share some mate and mull over some ideas,” says Fran Girado who narrated these two films. “One of my best friends in Buenos Aires is a film maker so we did a zoom call with him to get some advice about shots, then it was back to thermos of mate and we worked together to get a script down on paper.”

Mat Schilling was the wordsmith in the group. “Maty has a gift of being able to order and filter thoughts we threw into the air, or lines we had read in books about the area, and turn them into phrases with rhythm and meaning,” says Fran.

Filming at the break of dawn

“I can’t tell you how many mornings we headed out at daybreak to see what we could film. Even though each outing didn’t bring what we had necessarily planned for the film, being out in Patagonia at dawn is truly a privilege.”

“The morning of the first film, we had almost given up” recalls Fran, “we hadn’t seen anything – not even birds – only rain! Feeling like it wasn’t our day, we were about to head back to the lodge when we spotted a paw print… we were busy debating where the puma could have headed when suddenly there it was in the woods right in front of us!” 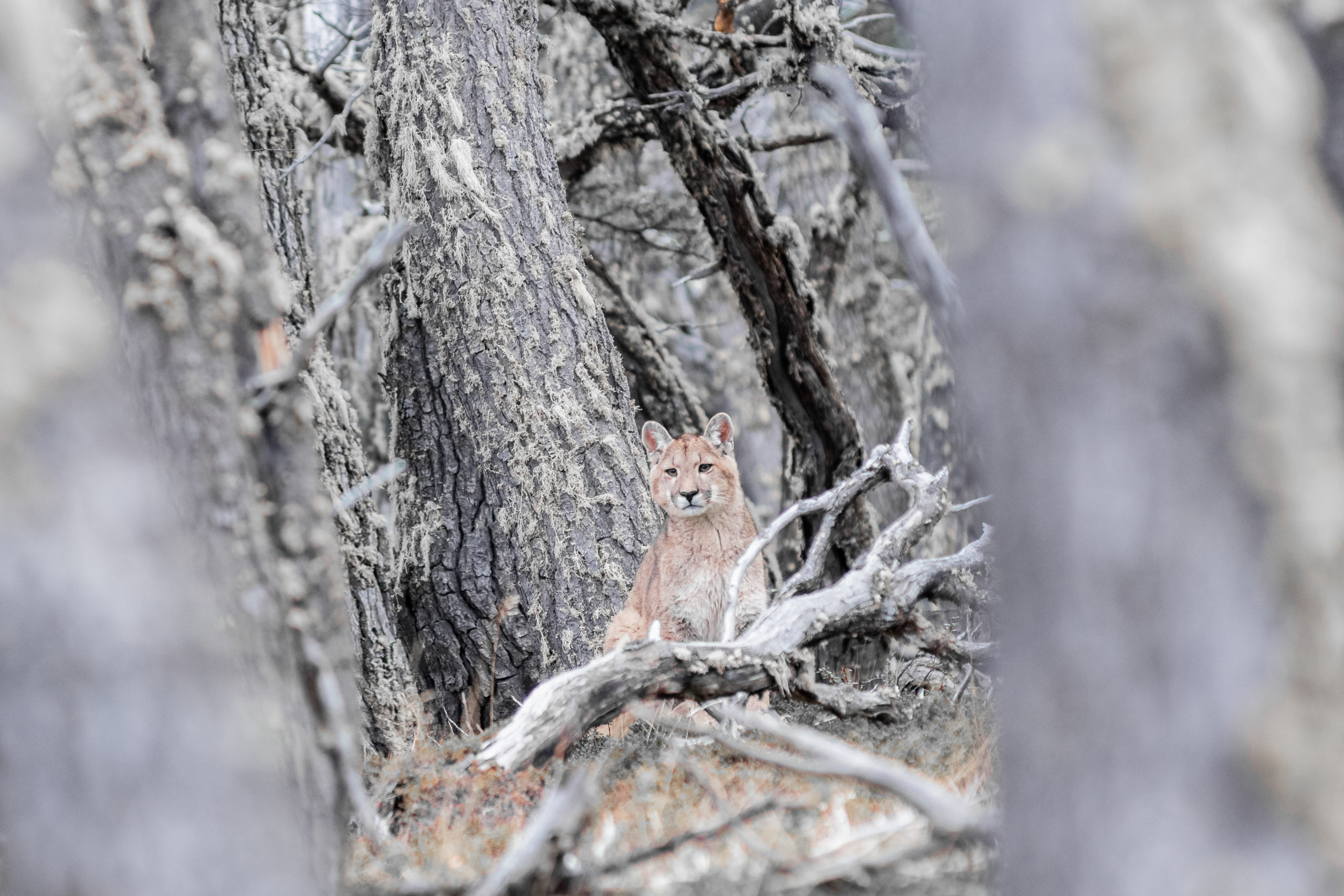 We have always believed that the three most important part of “the Awasi experience” come in the form of lodging, food and excursions. Nothing can compare to those moments out exploring the wonderful corners South America where our three lodges are located. For that reason, each room at each Awasi hotel has a private guide and personal 4×4 vehicle.

As for the guides, working at Awasi is unique for this very same reason – we don’t operate set group excursions, so our guides need to know how to improvise in many different situations with guests of different requirements and interests. The talents and breadth of knowledge of our team never fails to impress us (check out our Team of Many Talents blogs): from biology and history to photography and now filmmaking. They never fail to surprise.

With a special thanks to Fran Girado for his narration and presenting skills, to Cristian Asun for his camera work, Mat Schilling, Ian MacLean, Antonia Aldunate, Trisha Hall and Agustin Frias Silva.