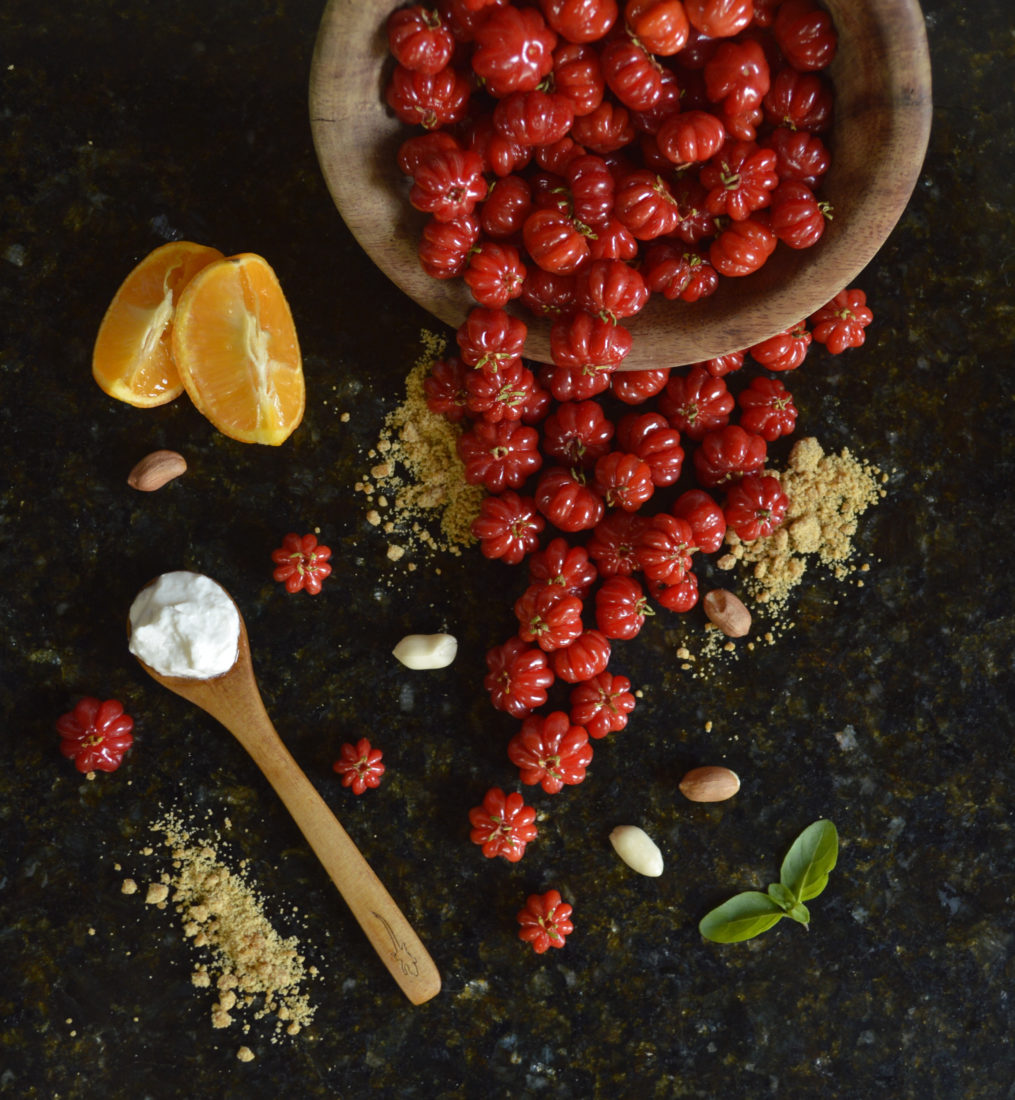 Through Food for Change, we hope to inspire people around the world to be more mindful about our food system, which is responsible for 30% of greenhouse gas emissions...

In the first week of October, Relais & Chateaux, in partnership with Slow Food – the global movement working to ensure that everyone has access to sustainable, high quality food – are celebrating the third annual Food for Change campaign.

In the second of our Food for Change blogs in honour of this inspirational campaign, we head to our Awasi Iguazu, our lodge in the Misiones region of the Argentinian Atlantic Rainforest to see what head chef Manuel “Manu” Agrelo is rustling up. 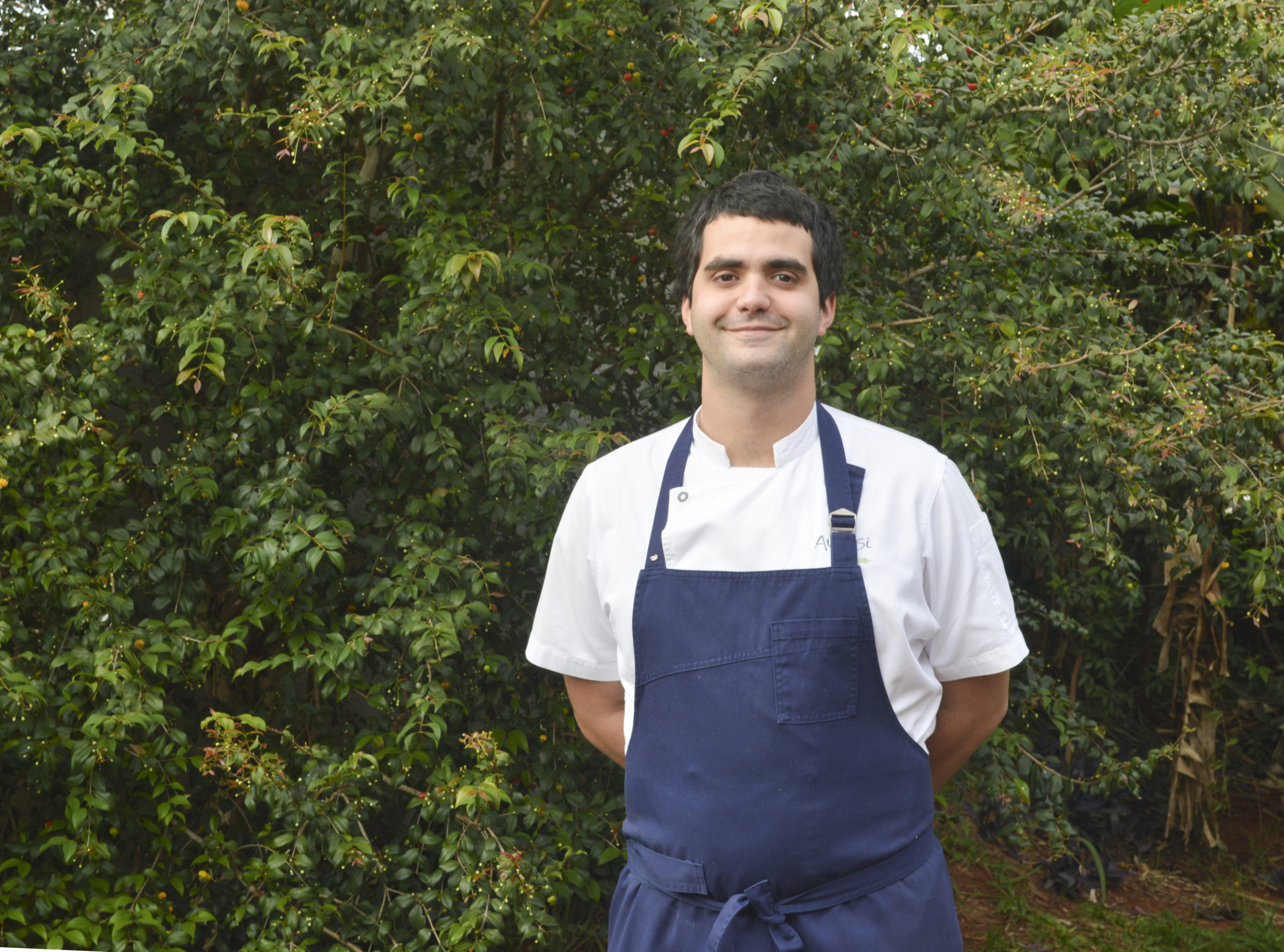 The Food for Change campaign is designed to encourage hotels and their chefs to focus on culinary best practices, including emphasising locally produced, sustainable ingredients that minimise the impact on the environment whilst protecting biodiversity, supporting local suppliers and preserving heritage breeds. Through Food for Change, we hope to inspire people around the world to be more mindful about our food system, which is responsible for 30% of greenhouse gas emissions. Industrial-scale food production and use of carbon-intensive livestock, as well as the overuse of chemicals and monoculture plantations, can be damaging to the planet, put local, smallholder producers out of business and lead to the decline in heritage breeds and local produce, many of which have been bred over generations to suit their specific local environments. 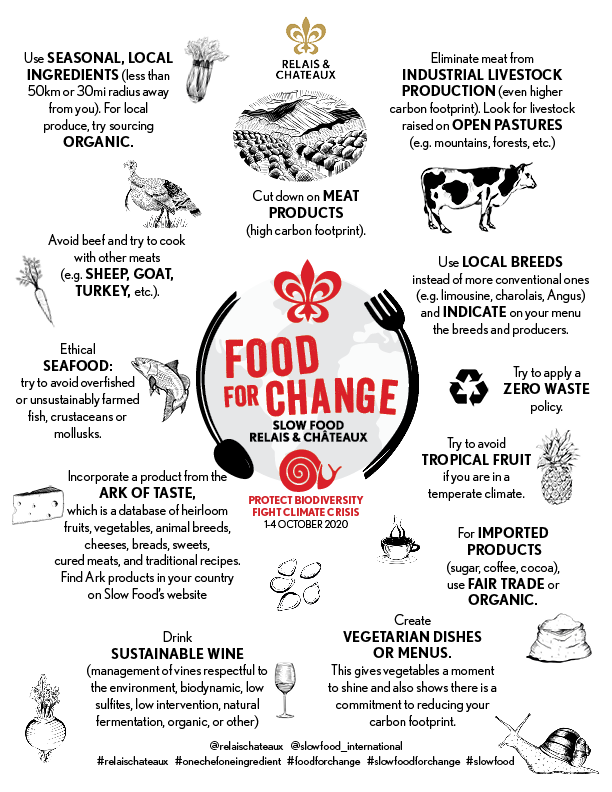 Chefs from each participating property are encouraged to choose a “Hero Ingredient” to draw attention to a local, perhaps overlooked, ingredient, and then create dishes that showcase this ingredient’s qualities.

Deep in the jungle outside Iguazu, head chef Manu has chosen Pitanga, Sometimes known as the Brazilian Cherry and native to South America’s east coast, Pitanga are quite tart but full of flavour, often used as a base for jams and jellies. 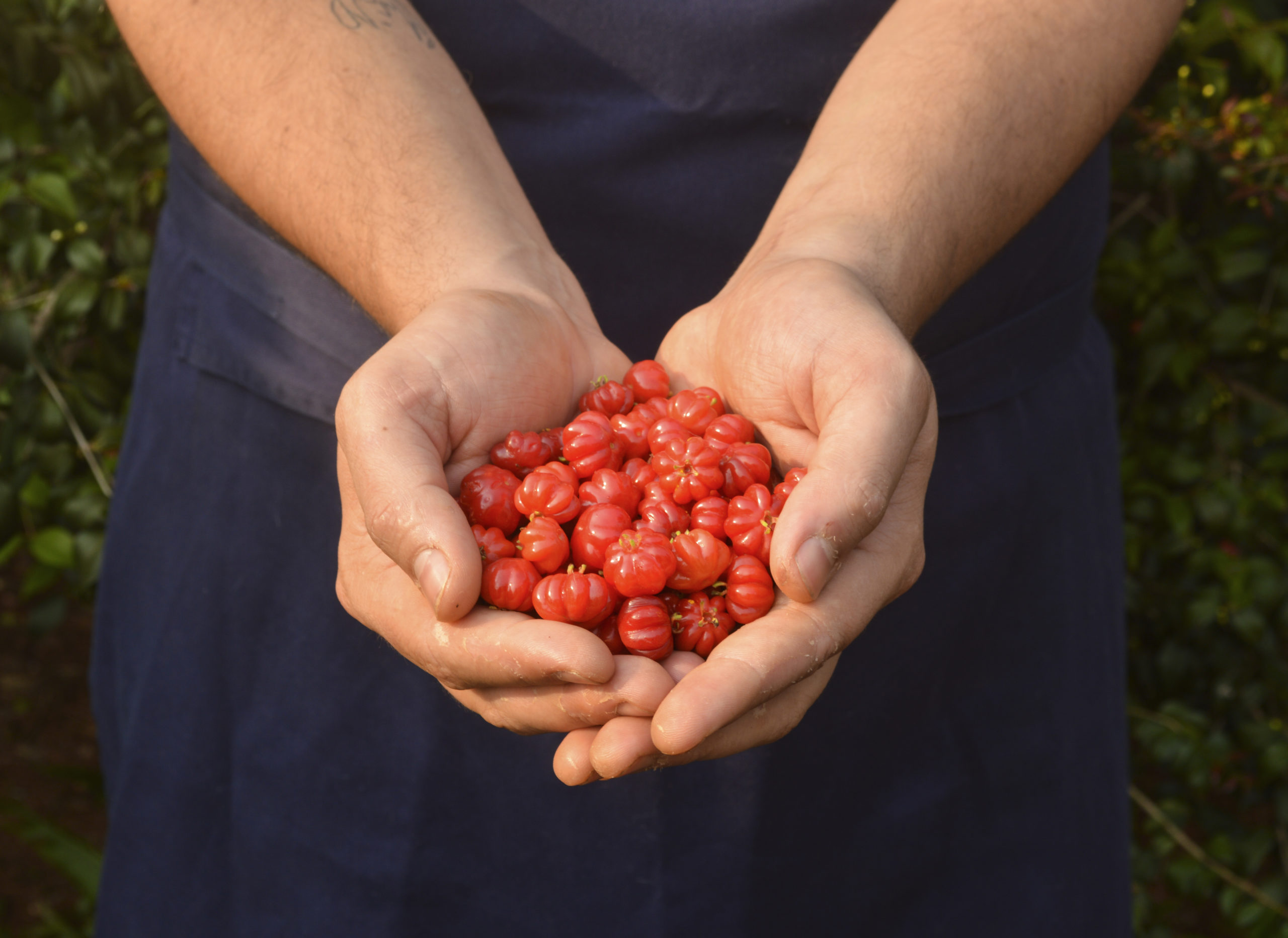 Pitanga grows wild in the forest and has been foraged for millennia, both for its fruit and its medicinal properties; the crushed leaves are said to repel flies, whilst its oil has traditionally been used as an anti-inflammatory and to treat stomach illnesses. Indeed its name derives from the Guarani “Pytangý” meaning “reddish”, whilst it also goes by the name “Ñangapiry”, another Guarani name used in Northern Argentina.

Pitanga has long been used by indigenous communities in the region, so was an easy pick for chef Manu as it is local and sustainably sourced – indeed Manu even has a Pitanga tree in his garden – as well as being incredibly versatile.

The choice was also timely; the fruits ripen at this time of year and have a very short harvest period, so what better way to make use of this versatile product?

To showcase Pitanga’s qualities, Manu has chosen a desert that highlights quite how adaptable this little berry is: Pitanga sorbet, with a Pitanga and lemon sauce and homemade yoghurt. The dish is served with Tierra de Pitanga, made with crushed, dried Pitanga berries, raw cane sugar and peanuts, and garnished with basil and, of course, Pitanga berries. 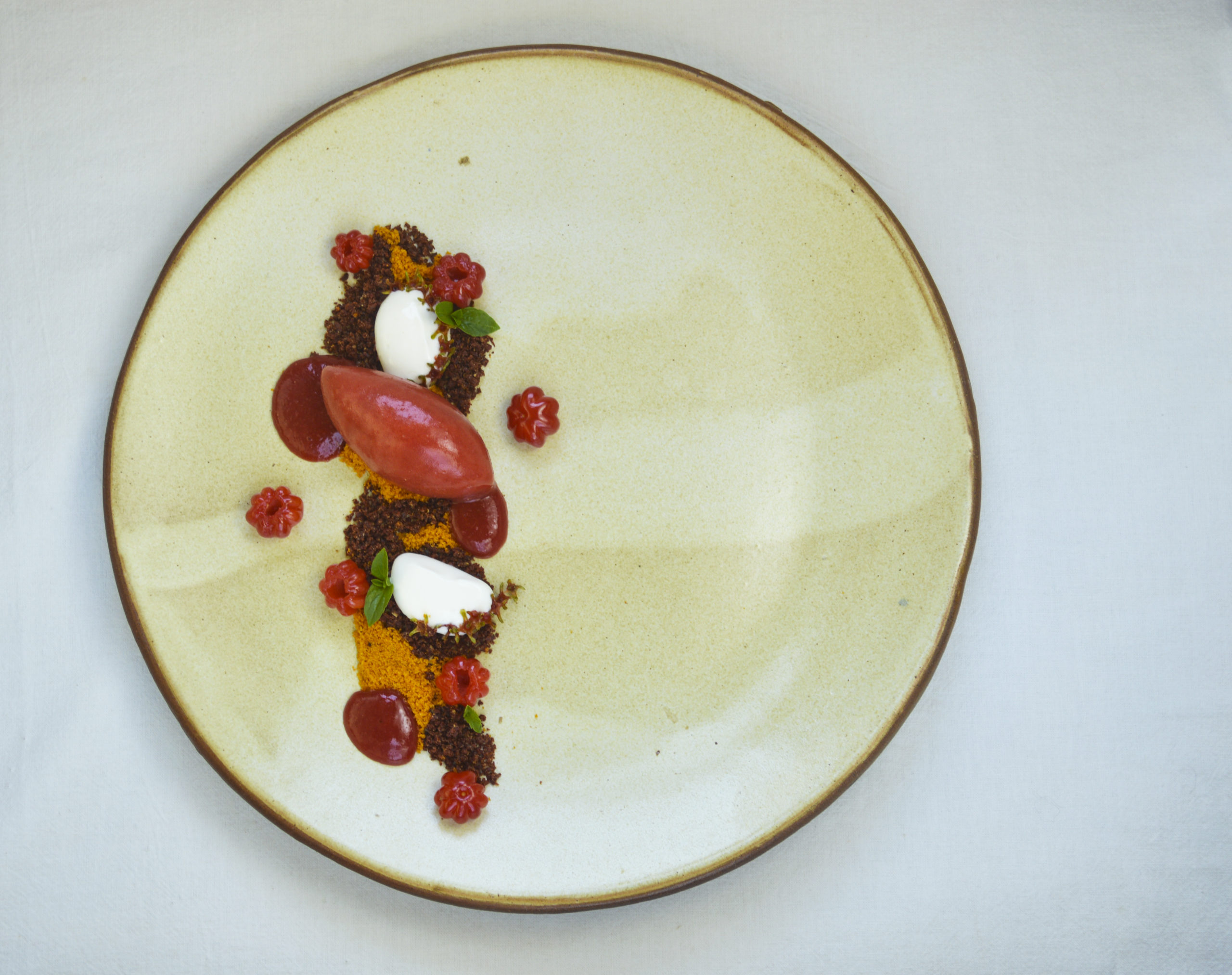 A slice of Awasi at home

Food that pays homage to its surroundings - Awasi Iguazu