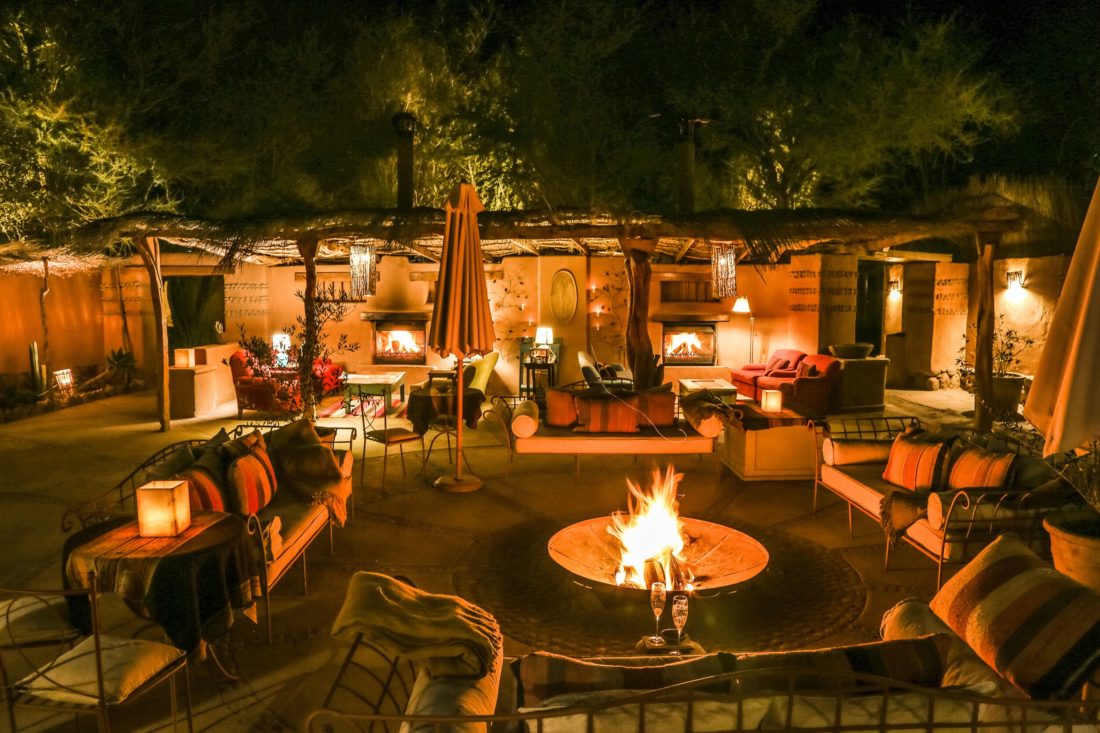 Dedicating the Day to Mother Earth

Dedicating the Day to Mother Earth

The traditional ceremony seeks to "awaken" nature and attract abundance in the coming season.

Saturday 1st August is a special day in Chile’s Atacama Desert, just like in other regions of Northern Chile, Argentina, Bolivia and Perú. It is a day dedicated to “Paying the Earth” (“Pago a la Tierra”).

Pachamama, or Mother Earth, is the female goddess of the earth and of fertility. A benign agricultural divinity conceived as the mother that nourishes, protects and sustains human beings. In the Inca tradition, Mother Earth is the deity of communal agriculture, the foundation of all civilization and the Andean belief system. It is the most popular of the mythological beliefs of the Inca and still survives strongly across rural communities.

So what is a payment to the earth?

Payment to land is based on reciprocity. It is very important in the Licanantay culture to thank the gods for the produce from the soil. As an offering, the local people make offerings to quench the gods’ hunger and thirst. This religious ceremony was practiced by the Andean inhabitants before the Incas who also carried them out. The offerings are usually made on the first day of August and throughout the ensuing month. Traditionally, the products offered are: coca leaves, cereals, gems and minerals, chicha (a traditional type of alcoholic beverage, made from fermented maize), animal fat, among many other things. In the Andean world there is a belief that in August the Earth is thirsty and must be nurtured.

How did we celebrate at Awasi Atacama, our Relais & Chateaux lodge in Northern Chile?

Some of the members of the Awasi Atacama team gathered at the inner courtyard in our hotel at 5.30am. Here, at the foot of the ancient carob tree, they waited for sunrise to make the offering. They brought coca leaves, wine, a special drink made from local chañar seeds, flour and sweets. Together with a local shaman, Roberto Coca, they prepared fire and incense and thus sought to “awaken” nature and attract abundance in the coming season.

To learn a little more about this ceremony, here is a short video we made some years ago with our team: