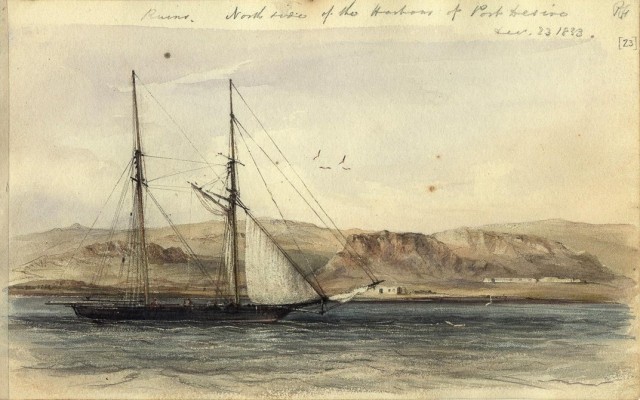 Charles Darwin is perhaps the most famous visitor to have touched foot in Patagonia. A renowned British naturalist and geologist, Darwin formed part of the crew on The Beagle, a chartering ship that sailed around Chile’s southern cone (as part of a South American voyage which also included Brazil, Argentina, Peru and Ecuador) under the direction of Captain Robert Fitzroy in the 1830s.

As the ship’s naturalist, the 22-year-old Darwin kept detailed accounts of the journey including some very interesting insights into Patagonia. Here are a few excerpts from his book which was published following the voyage.

It is said that the young condors cannot fly for an entire year; and long after they are able, they continue to roost by night, and hunt by day with their parents. The old birds generally live in pairs; but among the inland basaltic cliffs of the Santa Cruz, I found a spot, where scores must usually haunt. 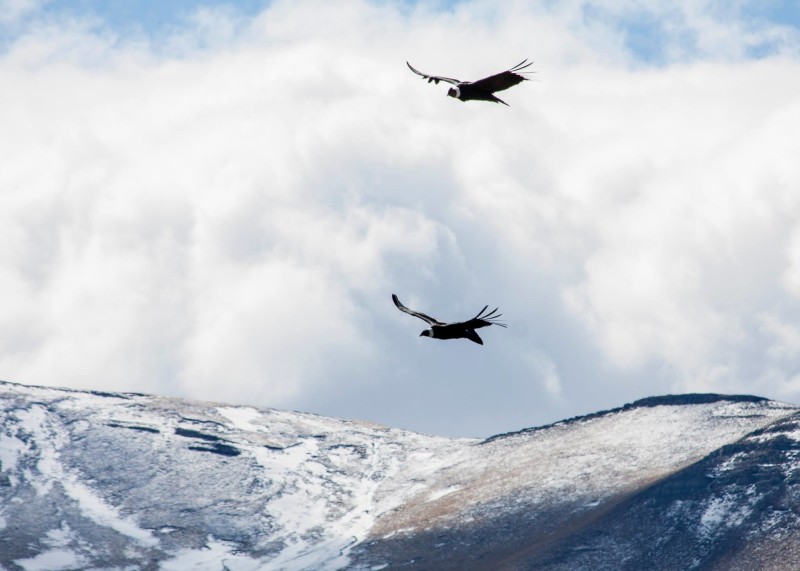 The condors may oftentimes be seen at a great height, soaring over a certain spot in the most graceful circles. On some occasions I am sure that they do this only for pleasure, but on others, the Chileno countryman tells you that they are watching a dying animal, or the puma devouring its prey. If the condors glide down, and then suddenly all rise together, the Chileno knows that it is the puma which, watching the carcass, has sprung out to drive away the robbers.

Besides feeding on carrion, the condors frequently attack young goats and lambs; and the shepherd-dogs are trained, whenever they pass over, to run out, and looking upwards to bark violently.

There is one vegetable production deserving notice from its importance as an article of food to the Fuegians. 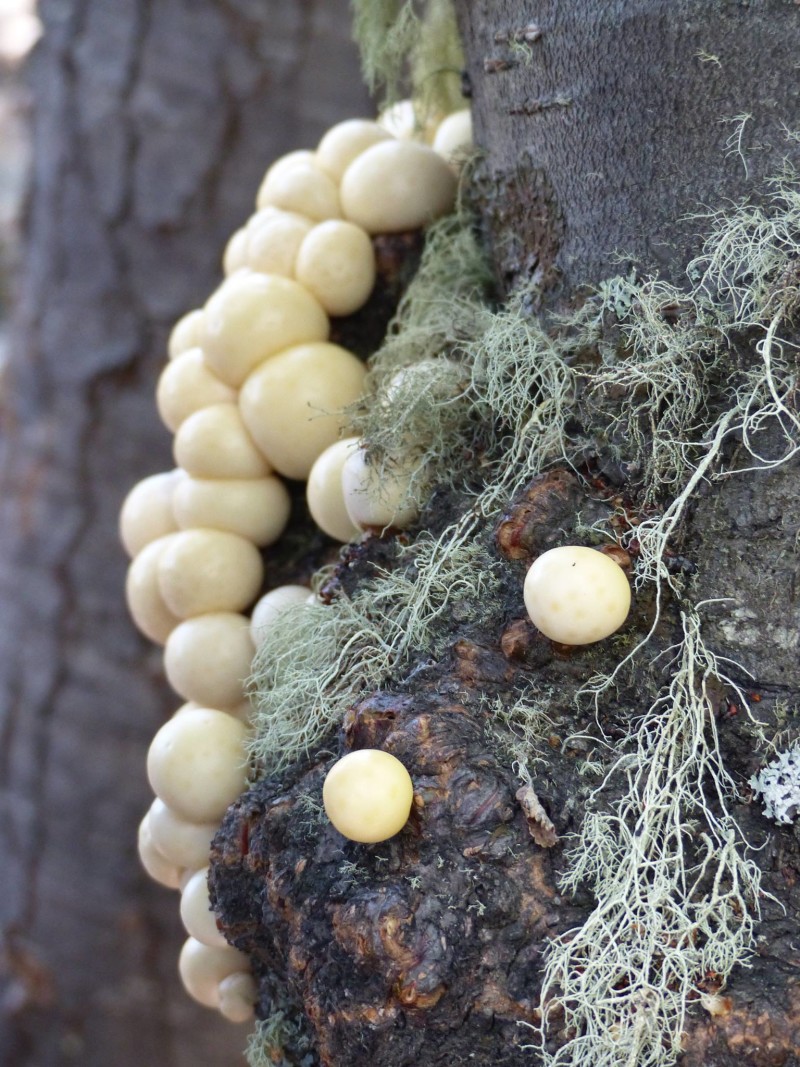 It is a globular, bright-yellow fungus, which grows in vast numbers on the beech-trees. When young it is elastic and turgid, with a smooth surface; but when mature it shrinks, becomes tougher, and has its entire surface deeply pitted or honey-combed.

I have seen in Patagonia the skeletons of guanacos, with their necks thus dislocated. The puma, after eating its fill, covers the carcass with many large bushes, and lies down to watch it. This habit is often the cause of its being discovered; for the condors wheeling in the air every now and then descend to partake of the feast, and being angrily driven away, rise all together on the wing. 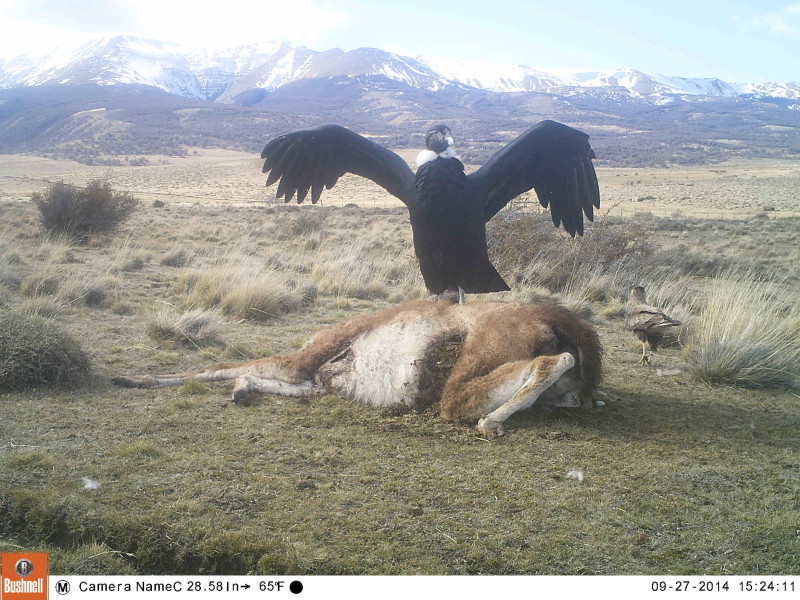 Those who have already visited Patagonia may notice that the landscape has remained unchanged despite the centuries which have passed since Charles Darwin stepped foot here. Awasi Patagonia is located in a private reserve overlooking the Patagonian Steppe allowing you to be immersed in the real, untouched Patagonia. Each villa is stand-alone allowing you to feel the immensity of this part of the world: it’s easy to imagine you too are an explorer.