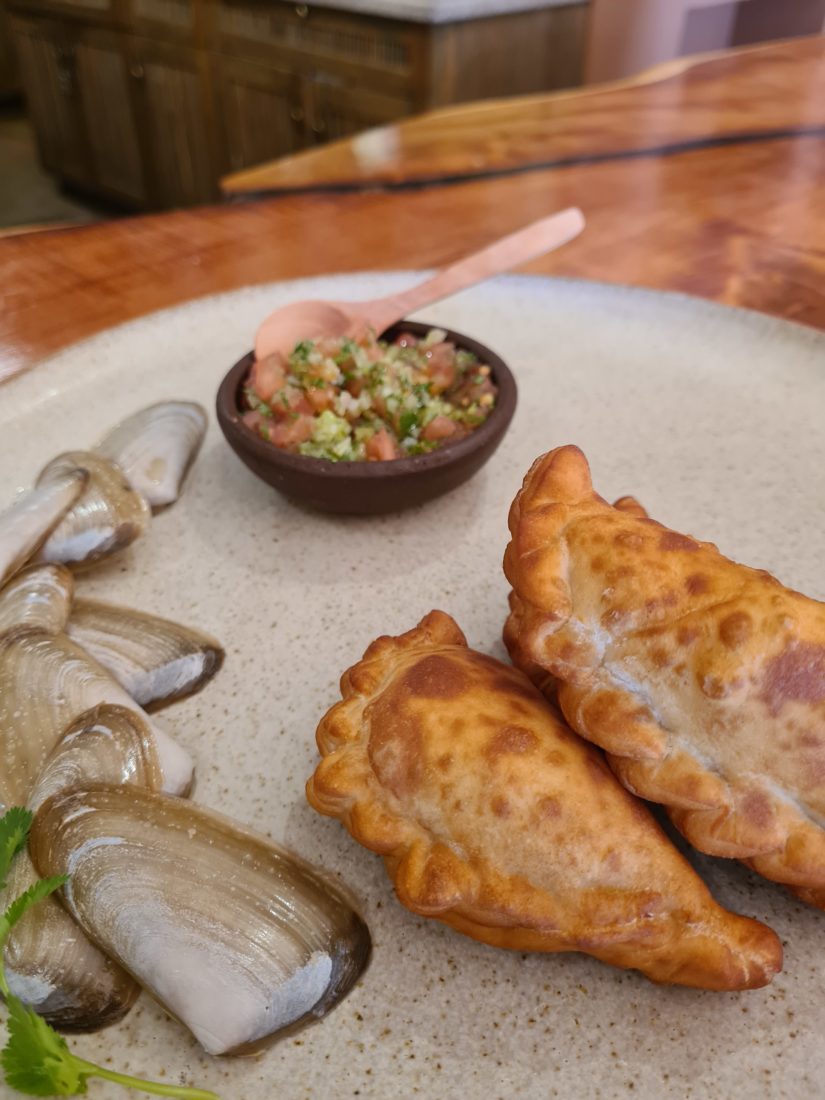 A day for humanity to celebrate the ocean

As you may have seen in our blog “Being Inspired by the United Nations 17 Objectives for Sustainability” we do our best to follow the forward-looking initiatives of the United Nations in order to learn from their advice and to make Awasi as sustainable as possible.

The United Nations has designated 8 June each year as World Oceans Day: a day for humanity to celebrate the ocean. This year at Awasi Atacama, we marked the day with our Head Chef Juan Pablo Mardones who joined forces with 200 Relais & Chateaux chefs to endorse the development of a sustainable ocean economy.

How did they do this? By championing lesser-known shellfish in a campaign called Ode to Shellfish. 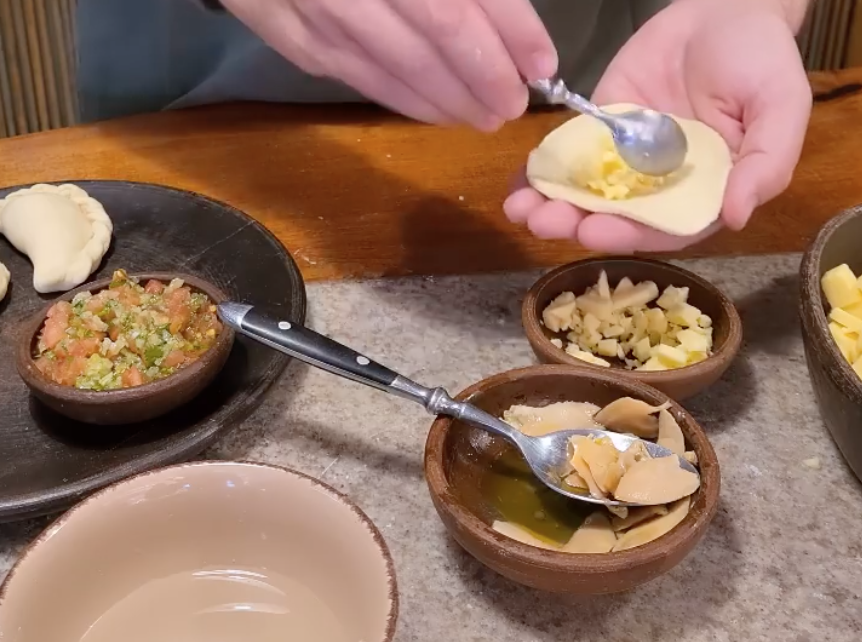 Chef Juan Pablo chose to showcase “machas” a local shellfish best compared to razor clams (as photographed in the image above). They are sustainably sourced from the Pacific Ocean in Northern Chile, and since Chile is such a long thin country, the nearest port is two hours from our 12-room desert lodge.

Creating a classic Chilean aperitif with his shellfish off choice, Juan Pablo made empanadas filled with machas and melted cheese. He recommends eating empanadas with pebre, a typical Chilean salsa made with tomatoes, coriander (cilantro) and garlic. You can see Chef Juan Pablo’s razor clam empanada cookery demonstration here. 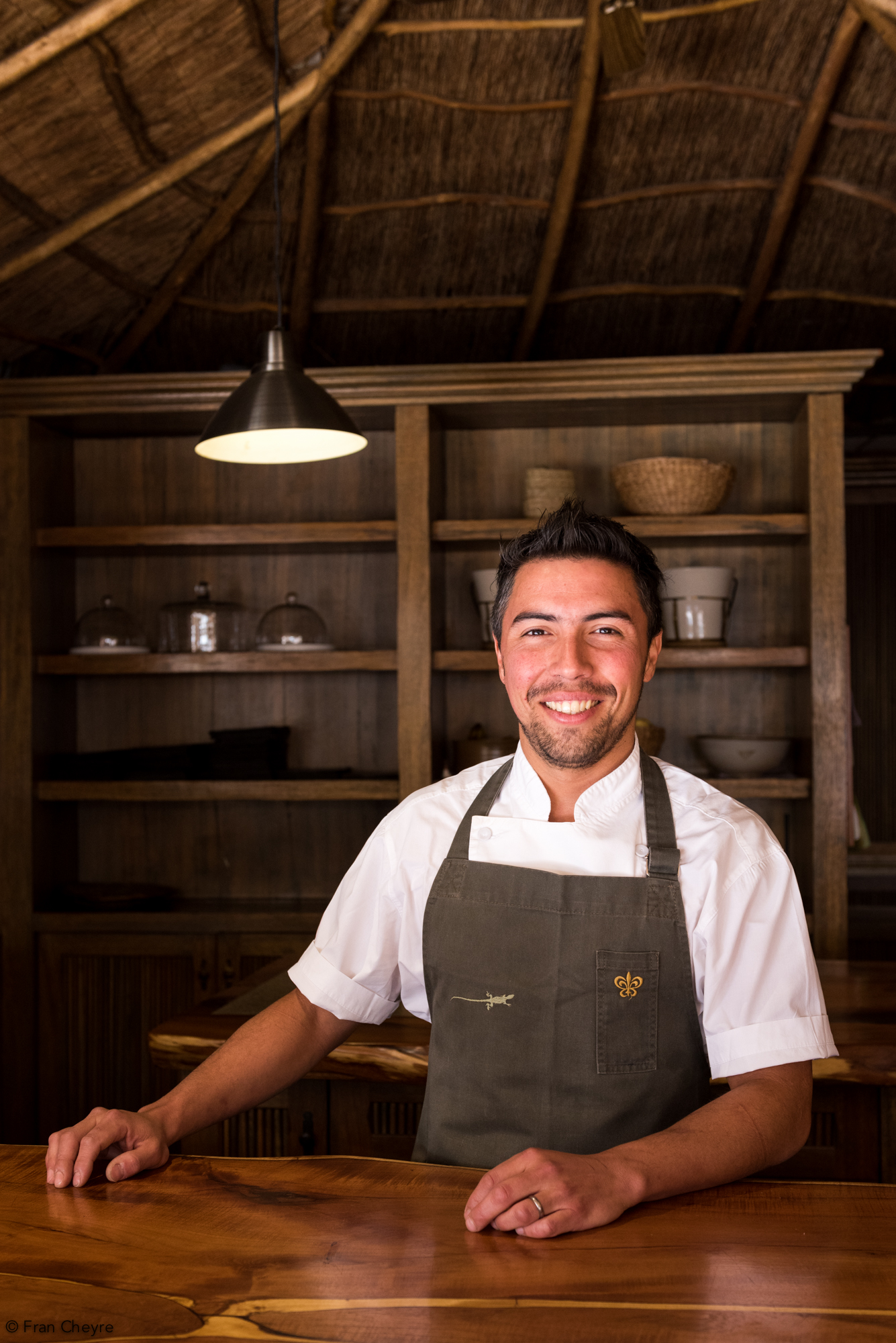 “There would be no life on Earth without the seas,” says chef Mauro Colagreco of Restaurant Mirazur in France in a video produced by Relais & Chateaux to mark World Oceans Day. Colagreco is an inspiring man for many reasons including having the first restaurant in the world to receive the Plastic Free Certification. “As chefs, we are on the front line,” he says.

One of the benefits of being part of Relais Chateaux for Awasi, being an independent company with three small lodges, is that we constantly learn from other members. 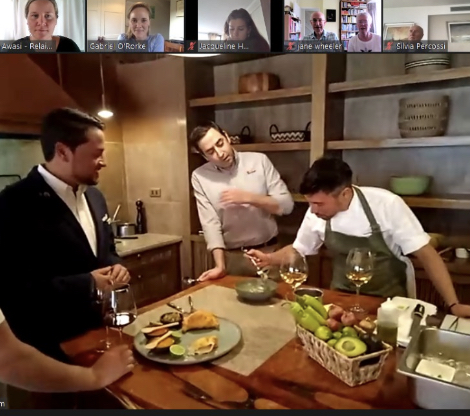 As fewer people are able to travel at the moment, we also offered a cookery demonstration to Awasi Past Guests, in this case Chef Juan Pablo and his team showed them how to make empanadas and carpaccio made from scallops.

One new thing we learnt? That it’s a chef’s superstition to finish a dish with an odd number of garnishes. Who knew?! 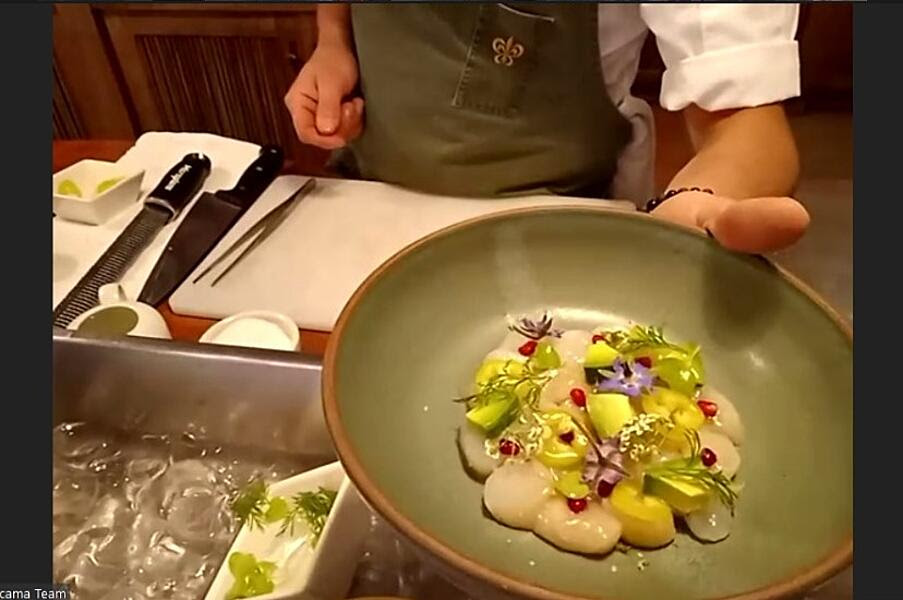 An Interactive Guide to Excursions at Awasi Atacama

A slice of Awasi at home

Back for more: 5 nights at Awasi Atacama

Looking for some truly original music?