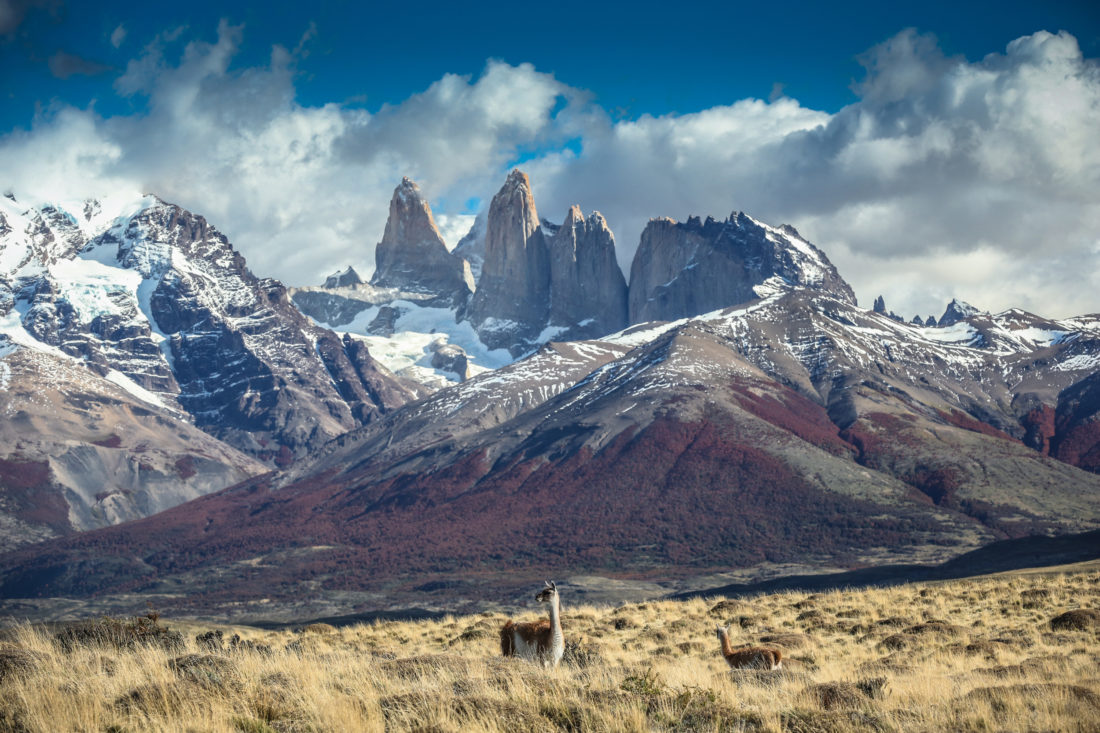 Last season (October 2018 to April 2019), the Awasi Puma Foundation expanded into Estancia Lazo, a hotspot for puma and other rare cat sightings. The team has used hidden cameras elsewhere on the Awasi Patagonia Puma Reserve and was keen to put this experience to use at Estancia Lazo. The result is some incredible hidden camera footage of two of Patagonia’s feline residents.

A Geoffroy’s cat pauses to survey the lay of the land:

After weeks “reading the lay of the land” and “tuning the eye”, in the words of Cristian Asun, Excursions Manager at Awasi Patagonia, to understand the movement of the puma population and identify the best spots for sightings, the team set up several hidden cameras.

Cristian goes on to explain how the team managed to capture the footage: “Cristóbal y Matías, two of our guides, were conducting a dawn observation, waiting for the first light of the morning to catch any early puma movement. Guanaco whinnied in the distance as the scavengers circled overhead – it seemed as if all life were on the look out for signs of the top predator.

“An hour after sunrise and with no puma in sight, the guides headed towards the woods to look for footprints or other signs of puma in the area. There, Cristóbal spotted footprints of a “gato chico” (small cat). Excitedly, he contacted Matías on the radio. “Get back to the wood! There’s something moving in there!”.

“Matías arrived and together the two guides scanned the area, looking for more signs of any wildcats. Without any luck, they decided to set up two hidden cameras concealed deep in the woods – one set to video and one to photos”.

The cameras were left for one week before the two guides headed back to collect them. And the surprise? Video of Geoffroy’s cat, as well as a puma. The Geoffroy’s cat is a small feline, about the size of a domestic cat, and notoriously elusive. It ranges across Chile and Argentina and as far north as Brazil and Peru, living in pampas and open woodland and feeding on rodents, hares and small lizards. Our guides had already had some success spotting these creatures, but any sighting is rare and a great achievement.

A Geoffroy’s cat pads through the scrub in the dead of night:

Sightings of both puma and Geoffroy’s cats on the same cameras, in the same area, is in itself of great interest and led to much debate amongst the team, explains Cristian. Sightings of both felines in one spot are considered rare, as it is commonly believed that the presence of larger cats – in this case puma – wards of any smaller ones, such as Geoffroy’s cats, in the vicinity. This is common for example in Brazil’s Pantanal region, where jaguars tend to scare off the smaller ocelotes for up to a week after they pass through.

Another Geoffroy’s cat on an early morning walk:

An inquisitive puma comes to investigate the hidden camera:

Here, in less than 24 hours footage of both cats had been spotted in the same place. A great coup for our team of guides, and of interest to anyone studying the behaviour of both felines and the interaction of different cats in their native habitats together.