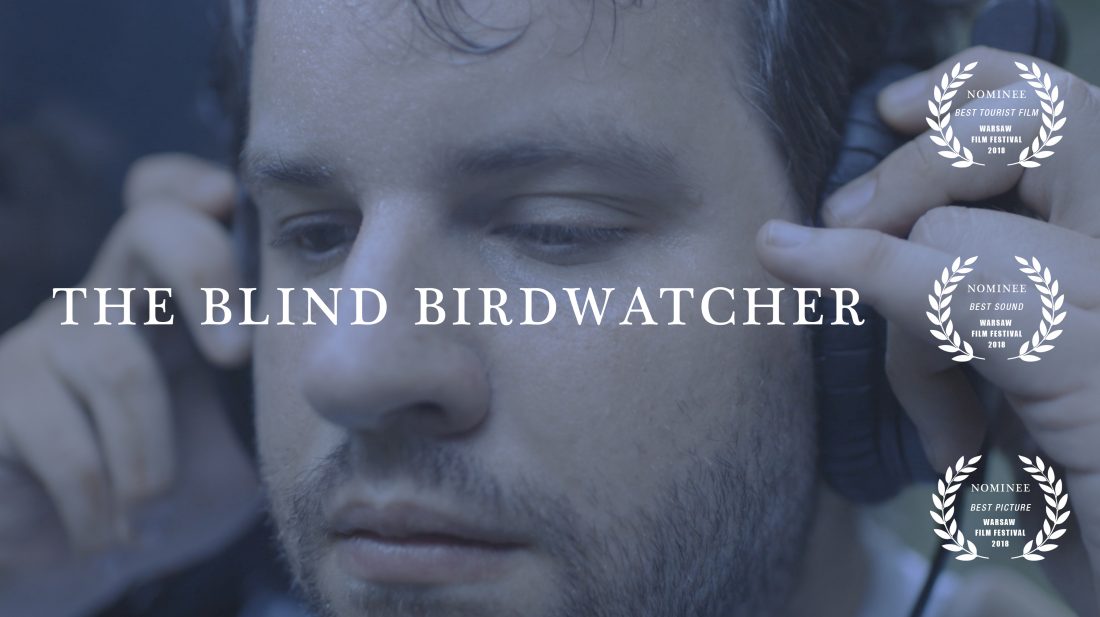 We make films not about our Relais & Chateaux hotels, but of the people that make them special.

Our film “The Blind Birdwatcher”, a testimonial filmed at Awasi Iguazu by Chile-based Danish filmmaker Morten Skov Andersen, was nominated in 3 categories at the Polish Film Festival in Warsaw:

This is a huge achievement for a hotel video, and is a recognition of the micro-documentary style of films made by the Awasi team in place of classic hotel videos.

June also saw a screening of The Blind Birdwatcher in London’s Soho Hotel where the film was shown to 100 members of the travel trade, press, instagram influencers and past guests at the in-house cinema.