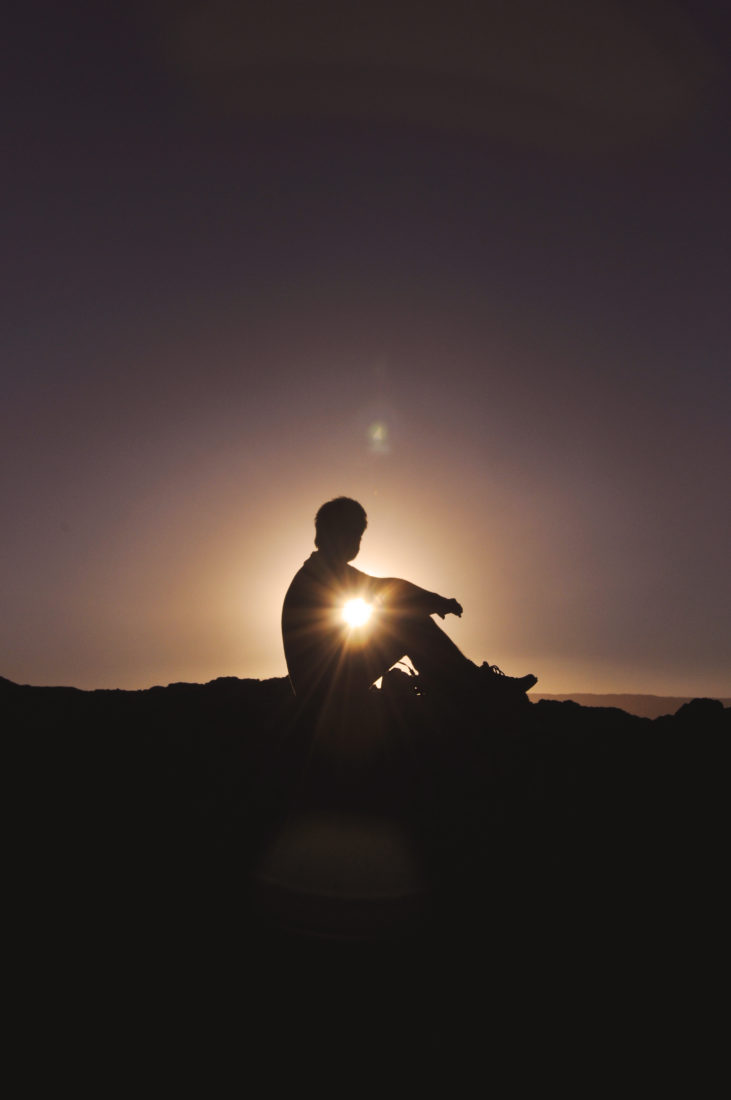 Bedtime Stories – The Treasure of Mount Quimal and other stories

Bedtime Stories – The Treasure of Mount Quimal and other stories

This is the first of a series of bedtime stories we are bringing you from Awasi Atacama, our Relais & Chateaux hotel in Northern Chile. Today we focus on mountains and volcanoes and the myths and legends that surround them. Please note that many of these are traditional oral tales so versions vary.

The Volcanoes of Atacama

The Atacameños say that volcanoes are ancient warriors, and hills are beautiful maidens. The father is the elder Lascar, the most active volcano of the Andes, and among his sons are Licancabur and Juriques, noted for their strength and bravery. According to the legend, both brothers fell in love with their neighbor called Quimal, the most beautiful maiden in the desert. When she gave her heart to Licancabur, Juriques was enraged and confronted his brother who, in response, decapitated him. Since then, Juriques is called the Descabezado (the Beheaded One). As punishment, Lascar banished Quimal, separating her from her lover by a sea of salt. Today, visitors to San Pedro can see the brothers standing erect alongside the town, and on the other side of the Salar de Atacama, the sad Quimal. However, every twenty-first of June the lovers meet again. At dawn, the shadow of Licancabur travels through the entire valley until it reaches Quimal’s summit, wrapping her completely and sheltering her once again. 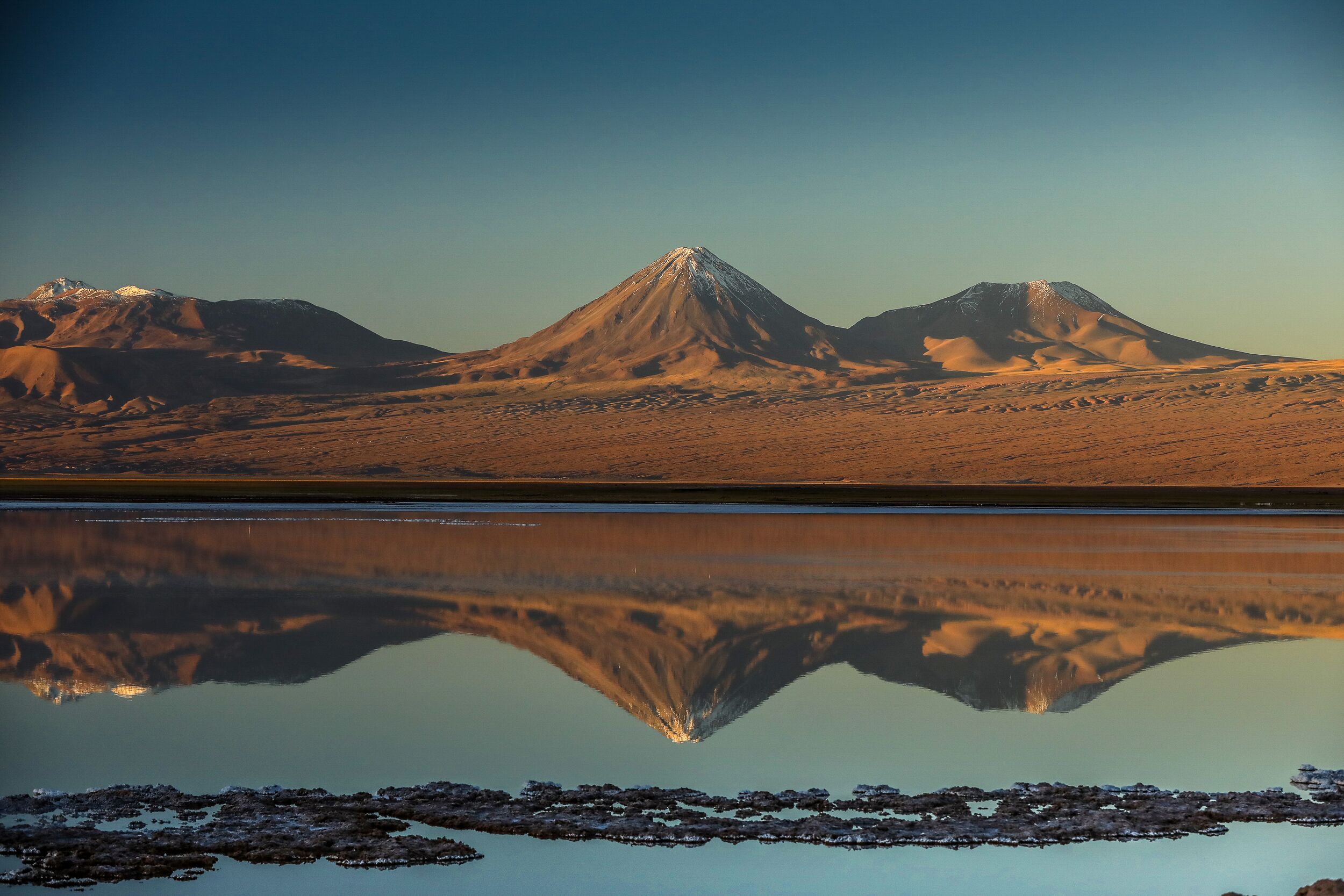 The Treasure of Mount Quimal

The people from Atacama (Atacameños) say that part of Atahualpa’s treasure is concealed in Cerro Quimal. Atahualpa was the last king of the Incas. When he was captured by the Spanish conquistador Francisco Pizarro, he promised to deliver a large amount of gold to his oppressor in exchange for his freedom. Gold was transferred from every corner of the Inca Empire to pay the ransom and save the king’s life. But when Pizarro obtained the gold in Cuzco, he killed Atahualpa anyway. When the Incas found out, they hid the collected treasures. In Atacama they hid two gold statues, seven llamas made of silver and six made of gold at the bottom of a lake in Cerro Quimal. They say that many people have tried to find the treasure, but unexpected accidents always prevented the success of such expeditions. They also say the treasures of Quimal shine on certain dates of the year, when the enchanted city makes its appearance. 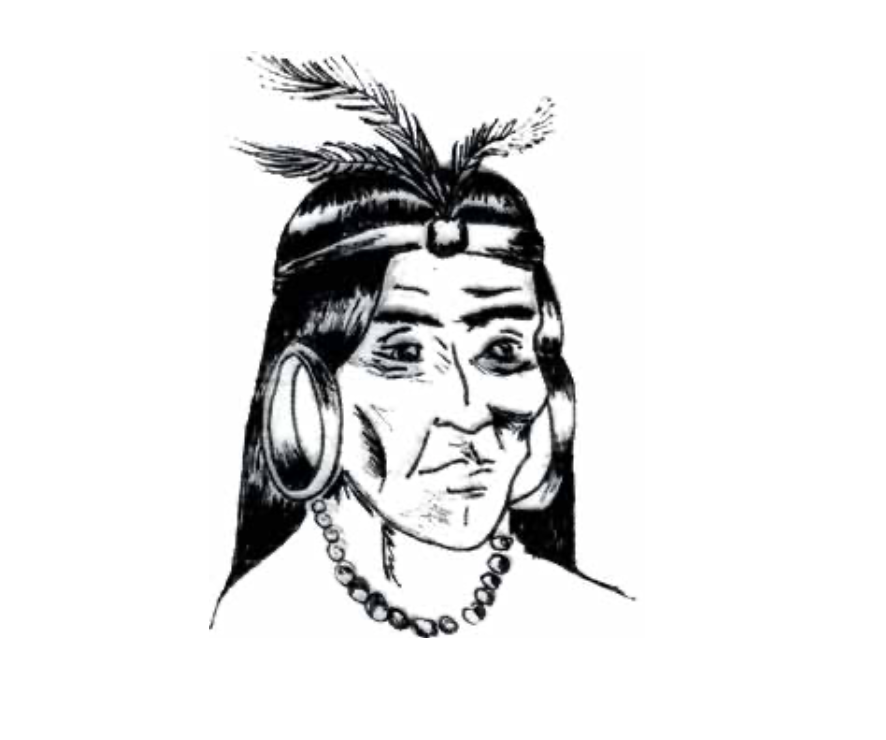 Licancabur Volcano is feared and worshipped. According to the legends, when it was fully active, the volcano expressed its rage to the inhabitants of the vicinity as a mighty and capricious God. There-fore, the Atacama area hunters used to make sacrific- es to the “Great Lord of the Desert” offering their women as gifts. Up to this day ruins and roads marked by the pilgrims can be seen. Everything changed when a strong and courageous young man challenged the volcano. After suffering several days and nights the tremors and storms caused by the fury of the volcano, the young man managed to reach the top at an altitude of six thousand meters, defeating Licancabur. As symbol of this feat, a clear water lake was formed, which some say holds treasures; tributes of the Atacameños to their dead and to the volcano. 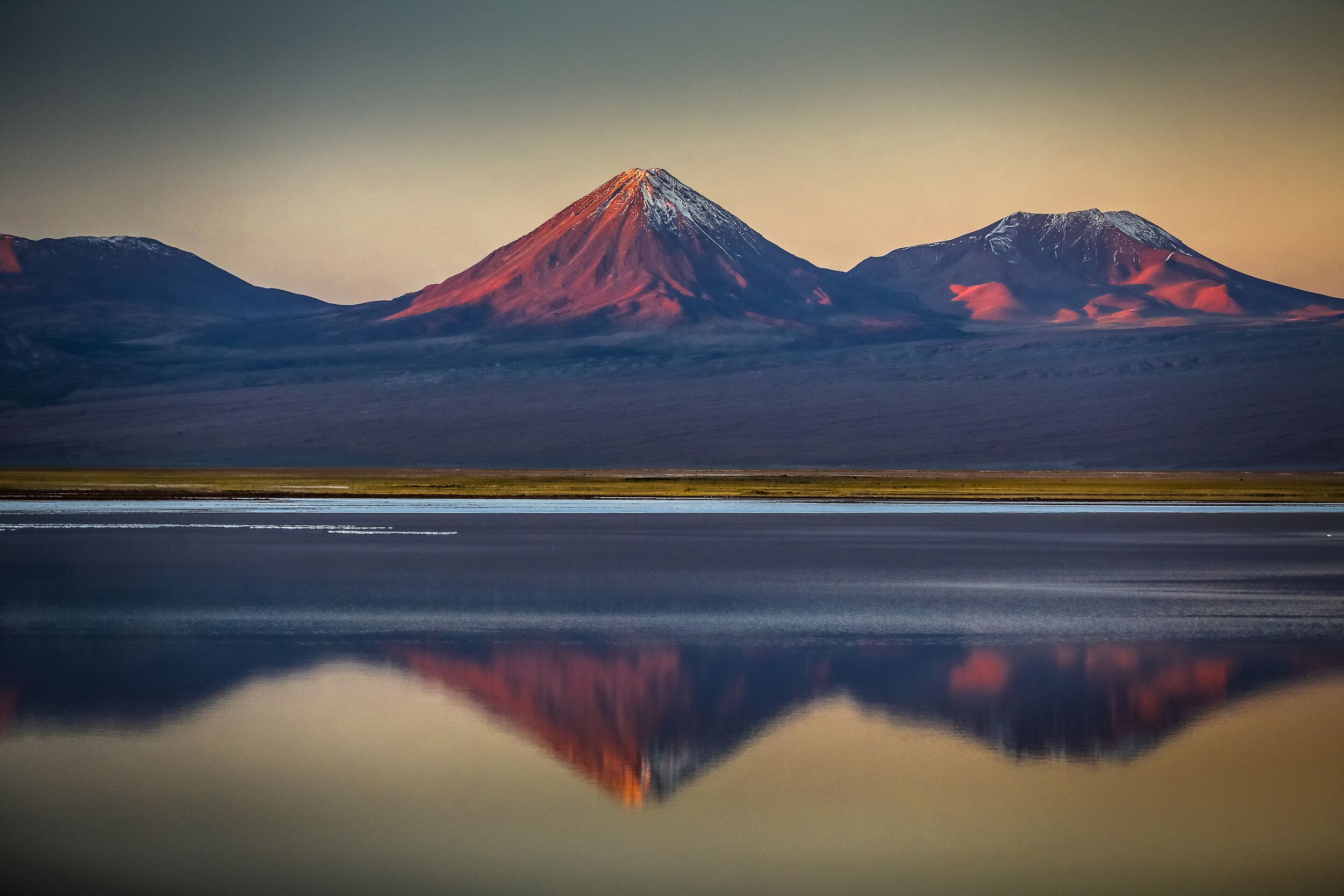 If you would like to download and print a copy of the Awasi Bedtime Stories to read away from a screen, then don’t hesitate to email us and we will happily send them over. Hopefully one day in the future you will enjoy reading the beautiful hard copies in our suites at Awasi Atacama.