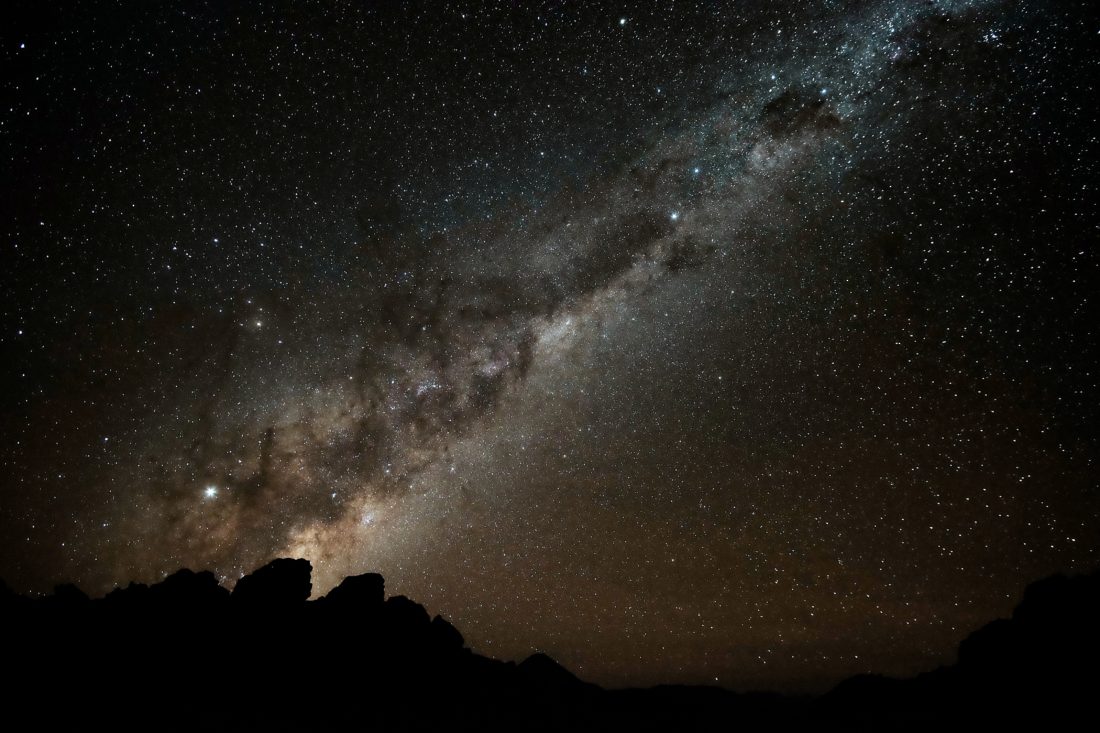 Our series of bedtime stories from Awasi Atacama, our Relais & Chateaux hotel in Northern Chile continues with a tale of The Stars. Did you know that Atacama has some of the clearest skies in the world, and that ancient tradition in these parts looks at the black gaps between the stars? 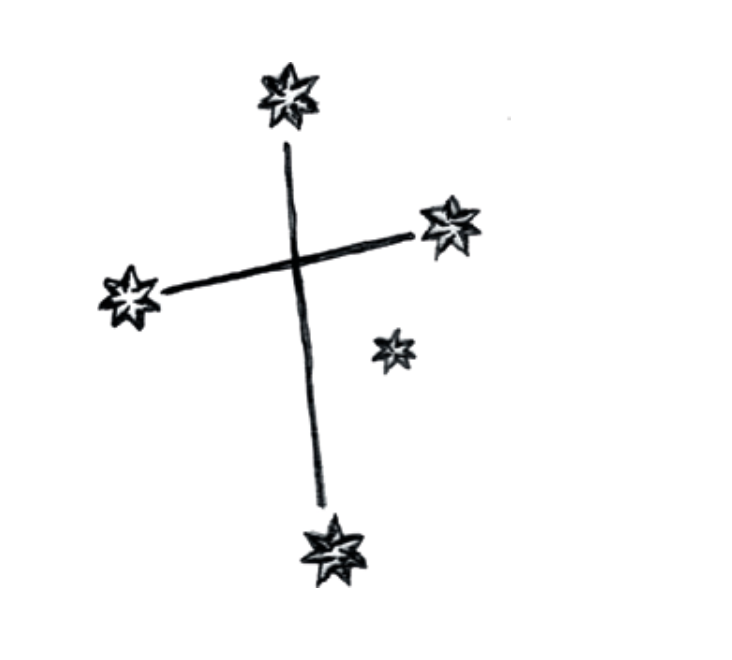 I remember that at nightfall, grandfather used to gather us around the fire and showed us the stars and figures that the Andean world used to read the nature around them. He claimed that the sky was ours and taught us the constellations that assembled stars that seemed to come to life. Grandfather told us that during the trips that he took with his father, he learned to decipher the secrets of life in the stars. Through them, he could distinguish the seasons of the year, the time of sowing, of harvesting and the passing of time. He passed on his wisdom and today I can see the fruits of his dedication. Astronomy in Atacama has made great strides, such as the installation of one of the world’s largest observatories, considered funda-mental for astronomy. We learn to see our world as the past generations did, appropriating the ancient sky, our sky, which safeguards our history in its constellations.

They say that on dark nights, the Yacana constella-tion, which is the vital force that gives life to llamas, appears in the northern skies of Chile.
The Yacana, with her bright eyes and long neck, walks down the great river of stars across the sky. At midnight, the Yacana descends to Earth to drink water from the springs and if, by chance, she falls on any man, she makes up for this by giving him good luck. It is said that in ancient times this happened to many locals. When the morning sun loomed, one could see on the fields large numbers of the Yacana’s wool strands in blue, white, brown, and all colors, and men would get closer to worship these remains of the astral presence. If the fortunate man does not own any llamas, he must quickly buy a pair and may in time have a flock of two to three thousand llamas. 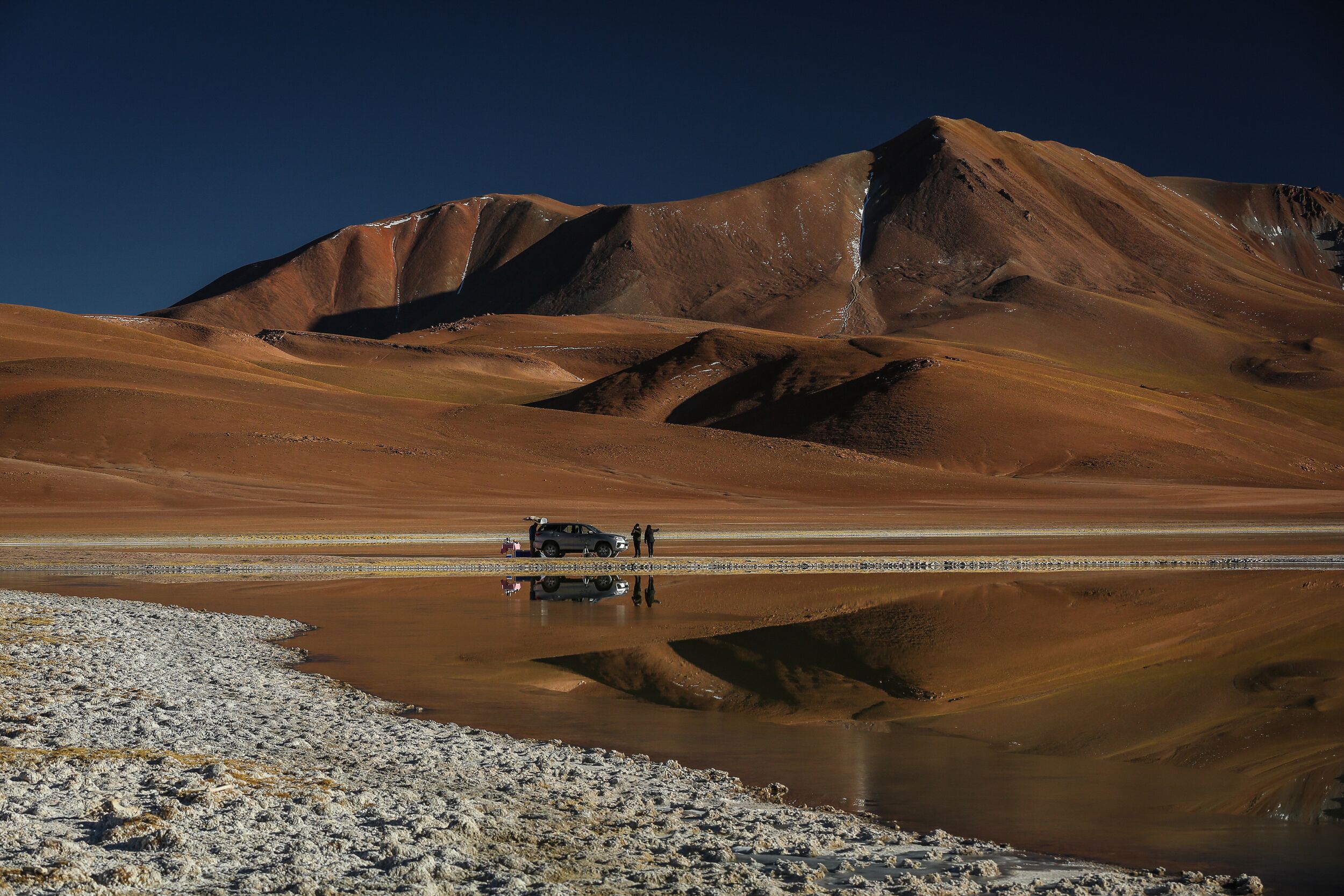 In case you missed our first round of bedtime stories, see here to read about The Treasure of Mount Quimal and here for The Schemes of the Fox. Please note that these are traditional oral tales so there are many varying versions.

We usually place hard copies in the suites at Awasi Atacama, if you would like to download and print a copy of the Awasi Bedtime Stories to read away from a screen, then don’t hesitate to email us and we will happily send them over. Hopefully one day in the near future you will enjoy reading the beautiful hard copies in our suites at Awasi Atacama.

Born to fly - releasing rescued birds back into the wild