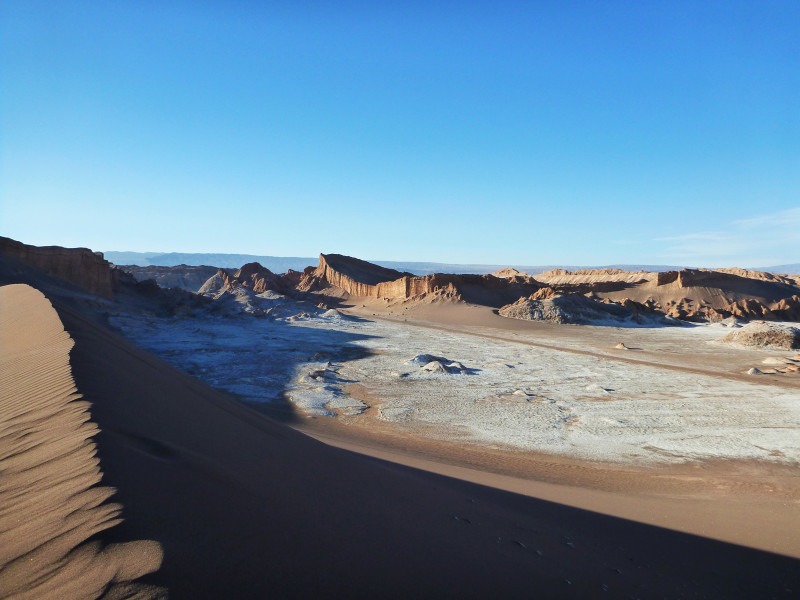 Perhaps it’s the otherworldly landscape that lends itself to legend, or perhaps stories are the inevitable outcome of generations of people passing through a place. Either way, Atacama is home to a rich collection of myths and when you stay at Awasi we will help you discover these wonderful stories. In the meantime, here is a legend about Inca gold in the words of Carolina Cox:

There have been many rumours about the treasures of the Incas. It is said that upon the Spaniards’ arrival the Incas hid them throughout the empire to prevent them from falling into the hands of the ambitious conquistadors.

The sad fate of the Inca king Atahualpa is well known. He was deceived by Pizarro into filling a room with gold in exchange for his life, but the Spanish knew that in order to dominate the Incas they needed to do away with their leader. Thus the white men advanced, subjugating and converting the people, descending the Andes mountains in search of riches and new lands for the Spanish king.

The news of the invaders’ arrival spread quickly through the Inca roads. The chasquis1 proclaimed the alarm about the ambitions of these men who would do anything to obtain the precious metal that, to them, was the symbol of the reflected rays of Inti, the sun god. And so they buried their gold, concealing it to avoid having to hand it over to the enemy. Fortunately, many of their jewels were already buried with their ancestors, to be useful to them in the next life.

And so the Spanish did not find much when they reached Atacama. Certain that the Indians had great wealth but would never surrender it, many of them set to ransacking ancient tombs and wandering in the deep gulleys in search of treasures. But the Earth had swallowed them up, often taking their greedy souls and saving the treasures for those who would be deserving of them. 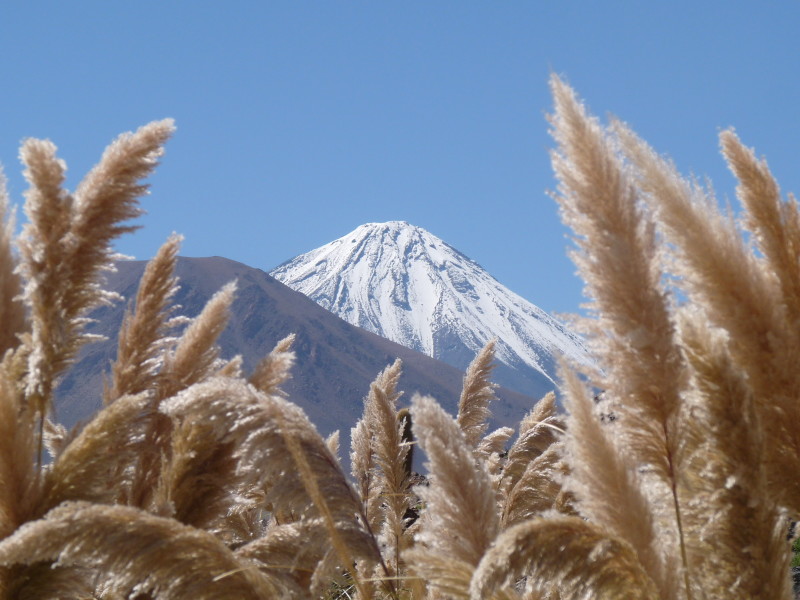 It would seem that many of the treasures, buried in the earth for centuries, are now beginning to reappear to those who least expect to find them or are not searching for them at all. There are those who have seen a vein of gold in a ravine somewhere, strange smoke or a glow in the middle of the desert – unusual phenomena of various kinds that point to the existence of a treasure, meant for whoever can see the signs.

But cautiousness is one of the oldest traits of the Atacama dwellers. They are well aware that in life everything has its price, that this land is abundant in wandering spirits, spells, and superstitions born of the blending of various religions. Thus the Devil hovers over each of such treasures, ready to take the life of whoever dares unearth them. He tempts them, follows them, though he rarely succeeds in entrapping his victims.

Only the celebration of Chaya2 drives away Mandinga3, who is repelled by the ceremony of thanksgiving to Mother Earth. However, if the ritual is performed incorrectly, the Devil may still take away a soul. In the face of such a risk, many resist the temptation and the riches have continued hidden for centuries.

1 Runners who covered the routes of the Inca carrying messages from one end of the circuit to the other.
2 Ancient ritual of thanksgiving to Mother Earth.
3 The devil.

Discover more about Atacama’s culture by staying in Awasi, the only luxury lodge that provides each room with a private guide and 4WD.

A new painting for Awasi Patagonia