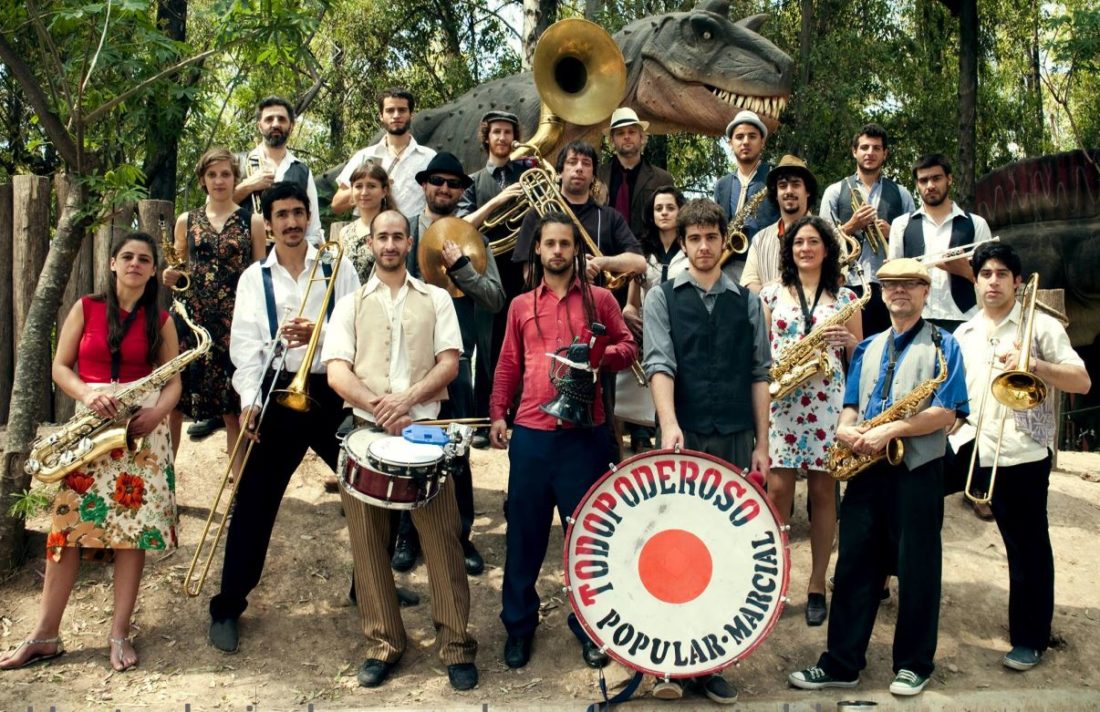 A Team of Many Talents – Agustín Fontana, Musician

A Team of Many Talents – Agustín Fontana, Musician

"I believe that music can be transformative. It can be a way to communicate a message..."

In the third of our Team of Many Talents blogs (the first two featured Celeste the macrame designer and Jimena the volunteer firefighter), we catch up with one member of our culinary team at Awasi Iguazu that’s sure to put a beat in your beets or a salsa in your, um, salsa.

“My name is Agustín, but my nickname is Colo. I was born in the capital, Buenos Aires, in the neighbourhood of Flores. My first experience with music was at the age of eleven, hitting an aluminum chair with a leather seat (in my head a drum) – I was clearly influenced by the drummers we saw on MTV in the early 2000s!” 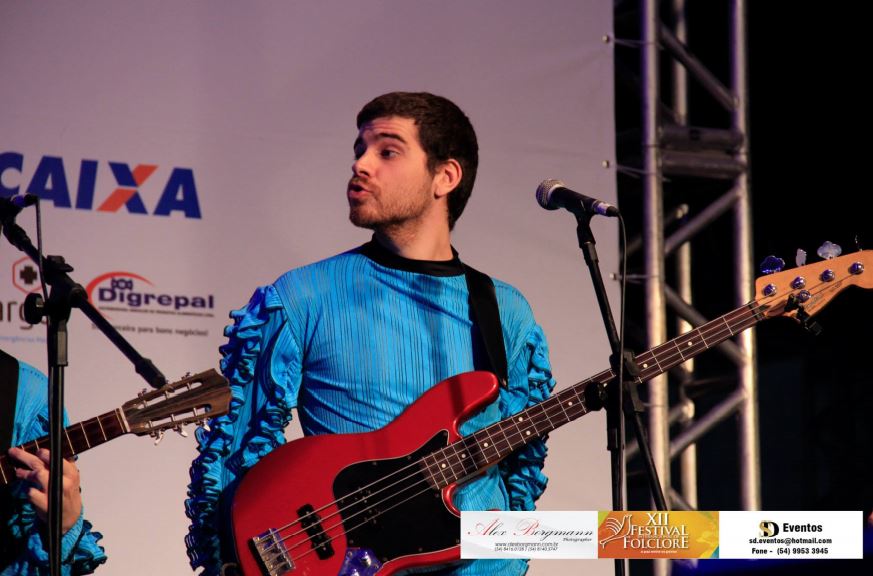 Not just a passing phase

“Fortunately, my family was able to give me a little push by buying me my first drum, and so began my journey as an instrumentalist, playing with some of my elementary school classmates. The first real band I was was when I was fourteen years old, a power trio called Jirafales, which made versions of Hendrix and The Beatles, as original compositions. A point of interest here is that the guitarist and singer of that band, as well as the composer of some of the songs, was Manuel Agrelo, who is the chef at Awasi Iguazu!” 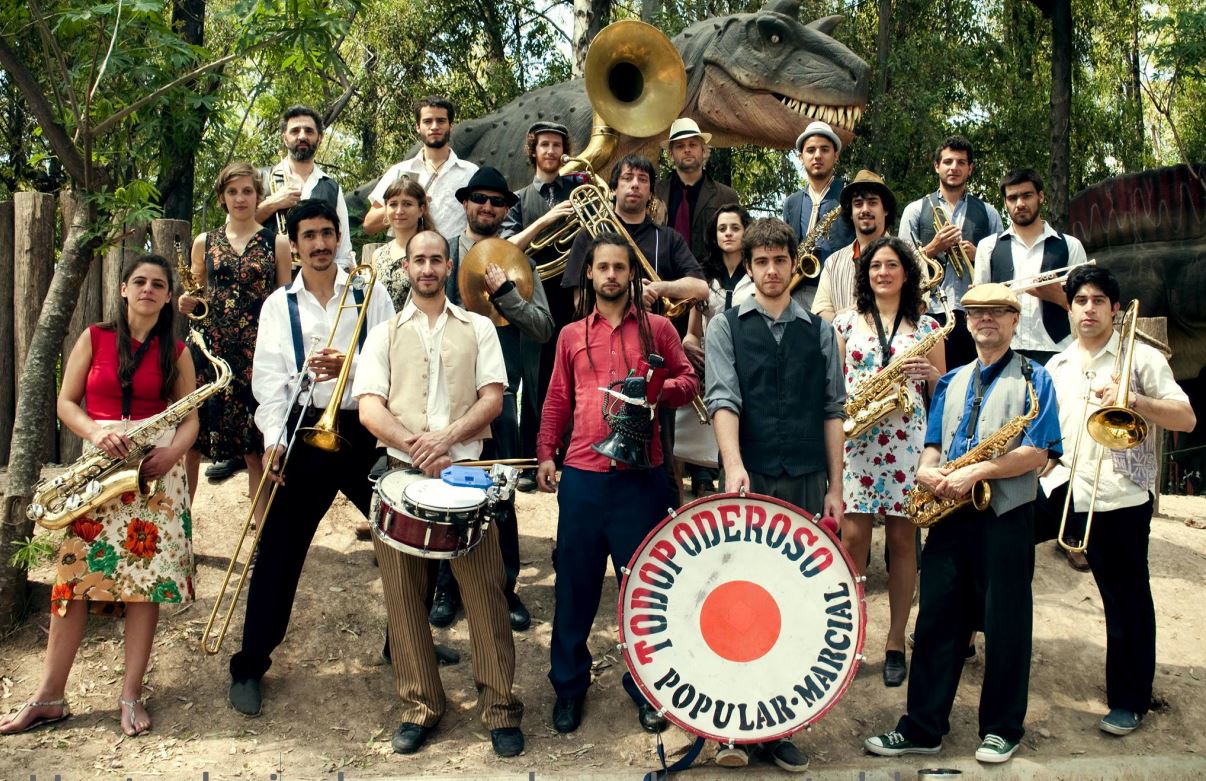 “My days as a drummer ended when a borrowed electric bass came to my hands,” says Agustín “it was something like love at first sight. Since 2011 I have been taking classes in electric bass at the School of Popular Music in Avellaneda – I like doing a mixture of private classes and also learning in a self-taught manner.”

Respecting the power of music

“I believe that music can be transformative. It can be a way to communicate a message – whatever it may be – in a unique, and concise manner. It is a very nice thing to find artists who have things to say, and can express it in a musical way.” 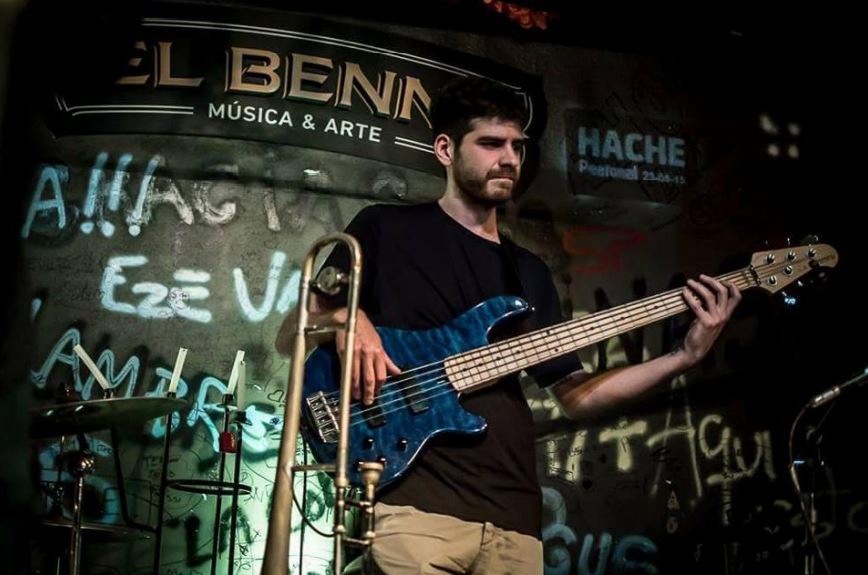 Combining music and work at Awasi

“Today I am a percussionist, I play every Sunday afternoon in the plaza 9 de julio in Puerto Iguazu. I always try to invite Awasi team members and friends in Iguazu – everyone is welcome!”. When not playing music, Agustin forms part of the culinary team at our Relais & Chateaux hotel, Awasi Iguazu. 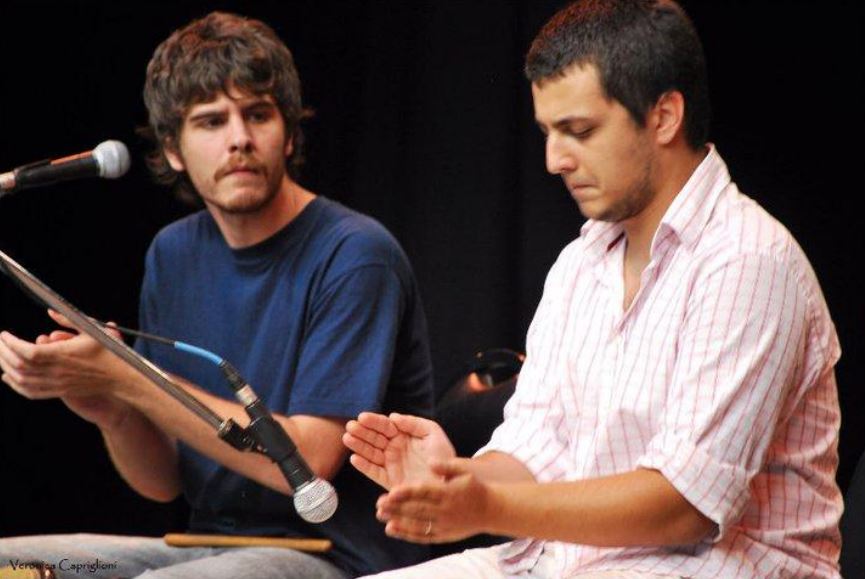 A Team of Many Talents - Mauro Cuevas, Photographer